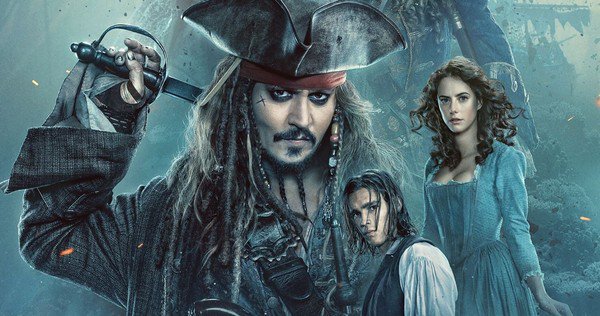 Disney has released a new poster and concept art illustration for Pirates of the Caribbean: Dead Men Tell No Tales, to get fans ready for the new trailer debuting tomorrow. The poster offers a new look at the villainous Captain Salazar (Javier Bardem), along with Captain Jack Sparrow (Johnny Depp), Captain Barbosa (Geoffrey Rush) and newcomers Carina Smyth (Kaya Scodelario) and Henry (Brenthon Thwaites). The studio has also released an intriguing piece of concept art, that features “ghost sharks” that will be seen in the movie.

Disney debuted the new poster on social media today, while AMC Theatres debuted the concept art. It isn’t exactly clear how these “ghost sharks” came to be, or how they fit into this story, but they most likely aren’t related to the 2013 Syfy original movie Ghost Shark, or its 2015 sequel Ghost Shark 2: Urban Jaws. It’s possible we’ll get our first look at these ghost sharks in action when the new trailer debuts tomorrow.

Johnny Depp returns to the big screen as the iconic, swashbuckling anti-hero Jack Sparrow in the all-new Pirates of the Caribbean: Dead Men Tell No Tales. The rip-roaring adventure finds down-on-his-luck Captain Jack feeling the winds of ill-fortune blowing strongly his way when deadly ghost sailors, led by the terrifying Captain Salazar (Javier Bardem), escape from the Devil’s Triangle bent on killing every pirate at sea-notably Jack. Jack’s only hope of survival lies in the legendary Trident of Poseidon, but to find it he must forge an uneasy alliance with Carina Smyth (Kaya Scodelario), a brilliant and beautiful astronomer, and Henry (Brenton Thwaites), a headstrong young sailor in the Royal Navy.

At the helm of the Dying Gull, his pitifully small and shabby ship, Captain Jack seeks not only to reverse his recent spate of ill fortune, but to save his very life from the most formidable and malicious foe he has ever faced. Pirates of the Caribbean: Dead Men Tell No Tales also stars Kevin R. McNally as Joshamee Gibbs, Golshifteh Farahani as the sea-witch Shansa, Stephen Graham as Scrum, David Wenham as Scarfield and Geoffrey Rush as Captain Hector Barbossa. Espen Sandberg & Joachim Ronning are directing Pirates of the Caribbean: Dead Men Tell No Tales from a script by Jeff Nathanson, with Jerry Bruckheimer producing and Mike Stenson, Chad Oman, Joe Caracciolo, Jr. and Brigham Taylor serving as executive producers. 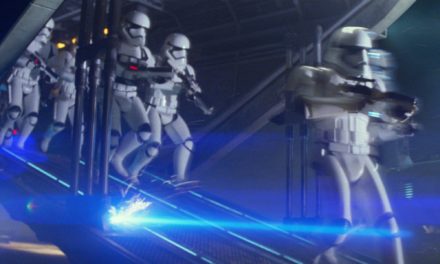 Star Wars Spoof in the Works from Scary Movie Duo 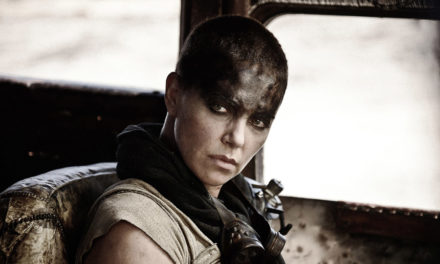 Christina Hendricks tapped into real fear for The Strangers: Prey at Night