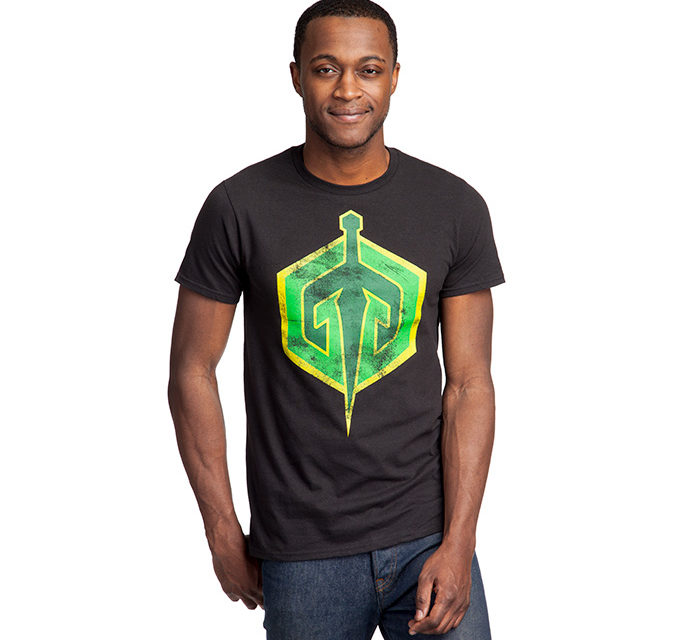 THIS SHIRT IS THE CLOSEST WE GET TO “GREGARIOUS”

Then, in December 2012, Gregarious Games rebranded itself as Gregarious Simulation Systems, and under this new banner they launched their flagship product, the only product GSS would ever release: the OASIS – the Ontologically Anthropocentric Sensory Immersive Simulation.
– Ready Player One

Most of us have to have multiple products. Look at ThinkGeek. We have hundreds on any given day. But it’s okay to have just one product when it’s as good as the OASIS turned out to be. We were thinking of rebranding ourselves as ThinkGeek Simulation Systems, but turns out the profits from Canned Unicorn Meat won’t carry us through. Maybe if we branch out into jerky? Seems like there’s a market for that. 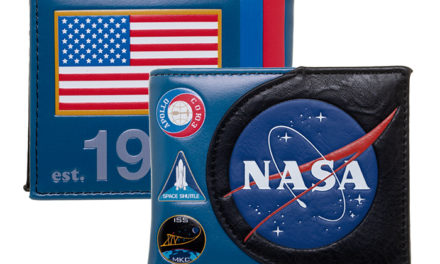 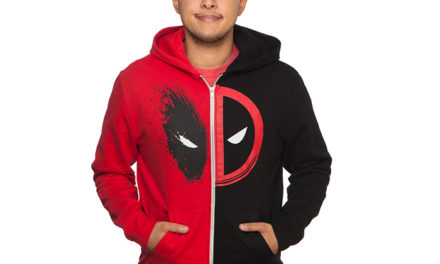 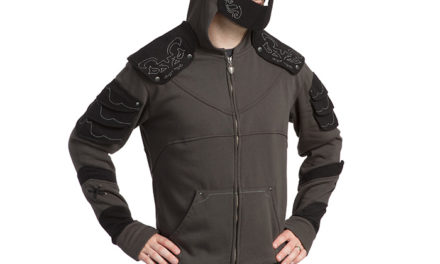 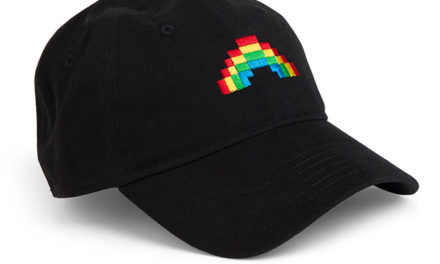