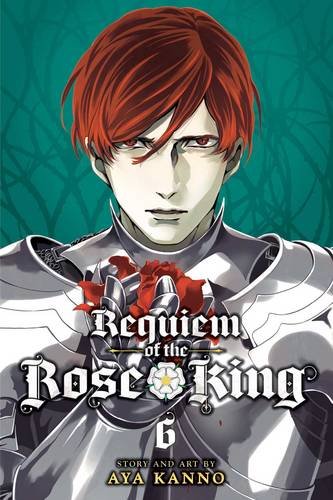 The intrigue and royal conspiracy in Shakepeare’s Richard III is given a dark manga twist that will appeal to aficionados of both comics and the classics.

Richard, the ambitious third son of the House of York, believes he is cursed, damned from birth to eternal darkness. But is it truly fate that sets him on the path to personal destruction? Or his own tormented longings? Based on an early draft of Shakespeare’s Richard III, Aya Kanno’s dark fantasy finds the man who could be king standing between worlds, between classes, between good and evil.

Now that Edward has sired an heir, Richard is further from the throne than ever before. As losses mount on all sides of the battle to rule, loyalties are tested, and the scheming Margaret steps in with her own army to twist the war to fit her master plan. 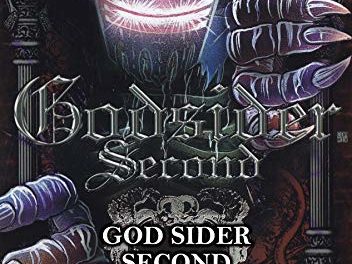 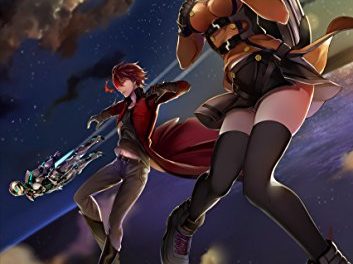 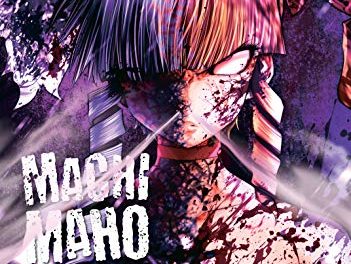 Machimaho: I Messed Up and Made the Wrong Person Into a Magical Girl! Vol. 3