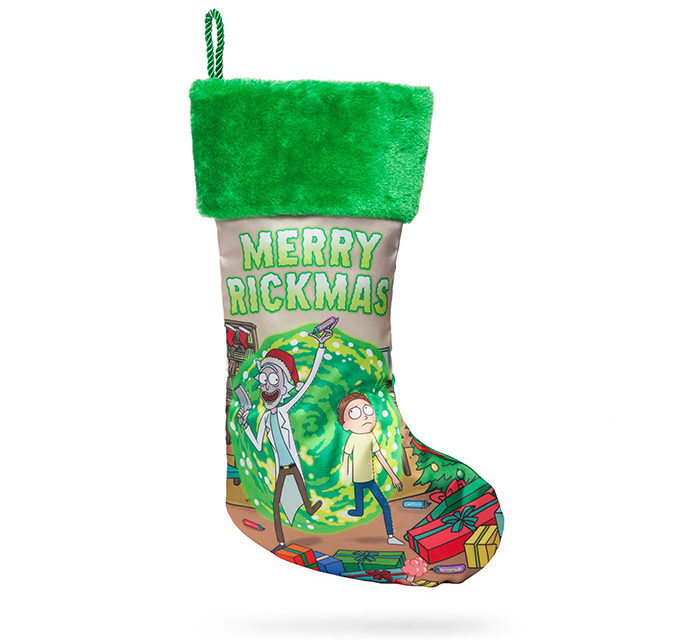 MERRY RICKMAS!
So we’re going to go ahead and go out on a limb and possibly offend you here by wishing you a Merry Rickmas. We know not everybody’s a practicing Ricktian, but a lot of people celebrate the holiday, regardless of religion or television preference. And also, you’re on this page.

This Rick and Morty Stocking features the guys victoriously emerging from a portal on the front of this radioactive green stocking. And having Rick and Morty exiting a portal from your mantle is basically equivalent to what Santa does right? Except Santa isn’t fleeing alien beings when he comes down your chimney. Usually. 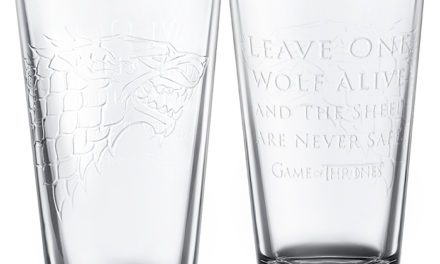 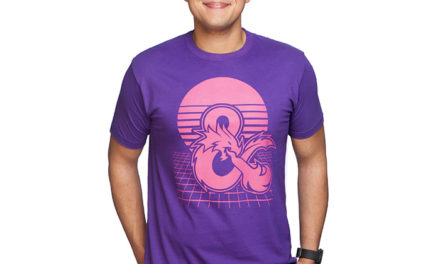 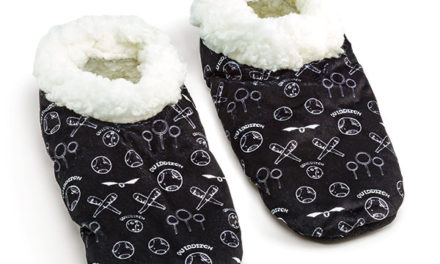 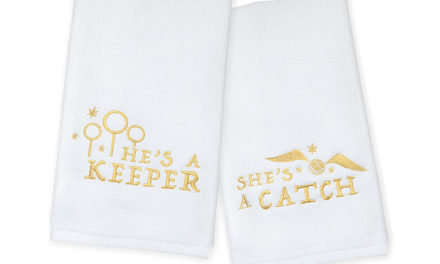