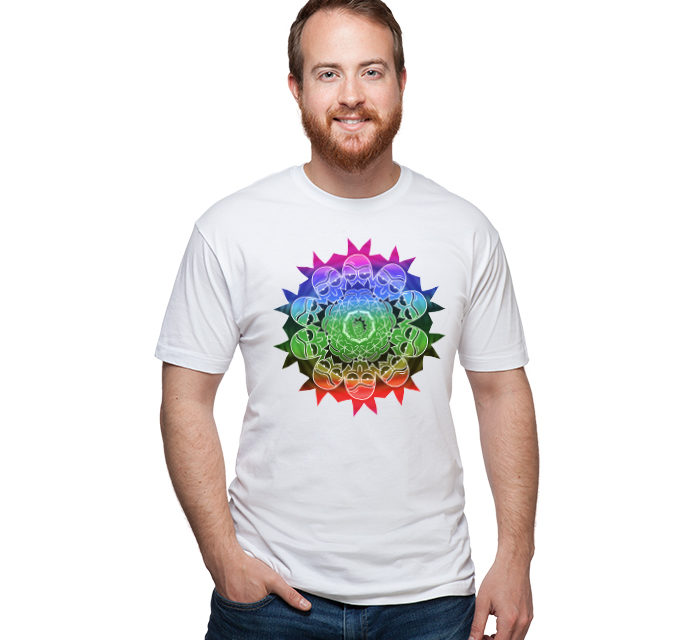 “Listen, I’m not the nicest guy in the Universe because I’m the smartest. And being nice is something stupid people do to hedge their bets.”
– Rick Sanchez

Wubba Lubba Dub-Dub! Who has time to be nice when you’re smarter than everyone in the universe? It’s not narcissism if it’s true. Okay. Maybe it’s a little bit narcissistic. But for Rick, we’ll make an exception.

This ThinkGeek exclusive Rick and Morty psychedelic t-shirt celebrates the most intelligent man in the multiverse: Rick C-137. And what better way to show off his genius than by featuring a bunch of Ricks orbiting another Rick? It’s Rickception. A Rick-counter of the Rick Kind. A Rick trip. 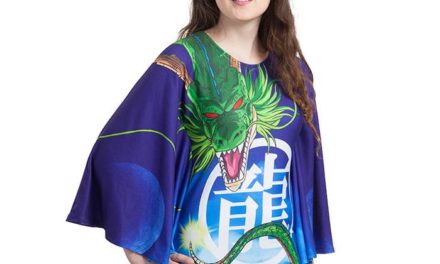 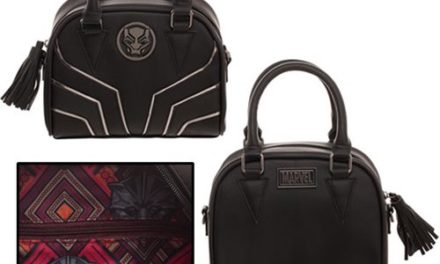 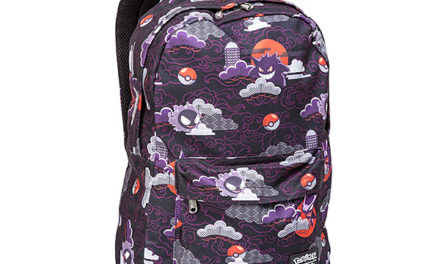