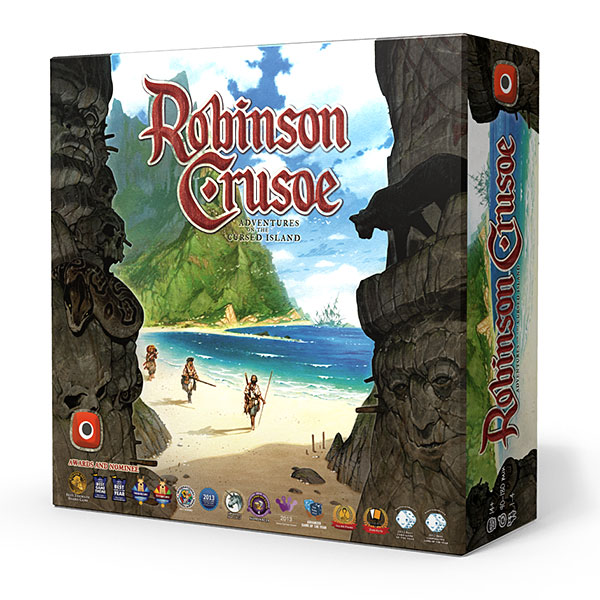 There are all those extreme survival shows on TV these days. The television producers drop somebody on a deserted island without any supplies, and they have to fend for themselves. If you’ve always wanted to do that but you’ve never had the time (or you didn’t imagine your television debut would involve death on the line), Robinson Crusoe is your game.

You’re shipwrecked on an island. Your aim is simply to survive. And there’s ancient civilizations and cursed temples thrown into the mix for variety.

The one we have here is the second edition. It’s the first edition, leveled up. There’s an additional scenario. The cards are nicer. The tokens are nicer. Basically, everything’s just nicer. How do you know which one you’ve played? Was the box square? That’s this newer edition. 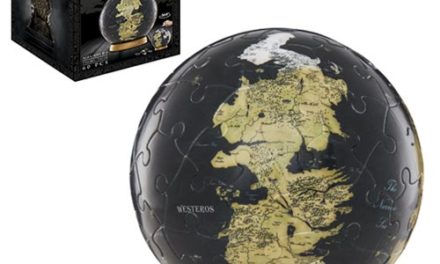 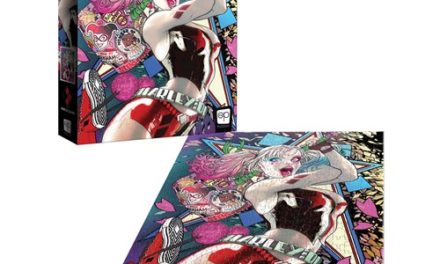 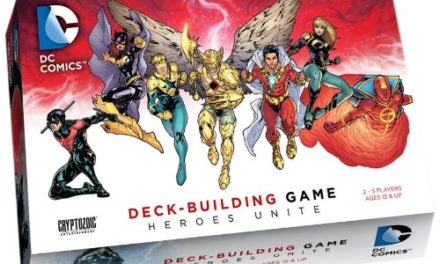 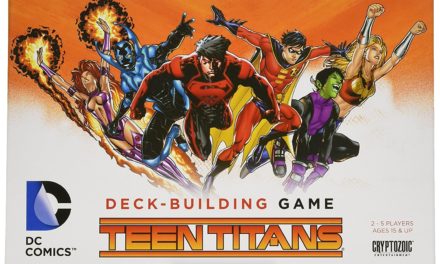