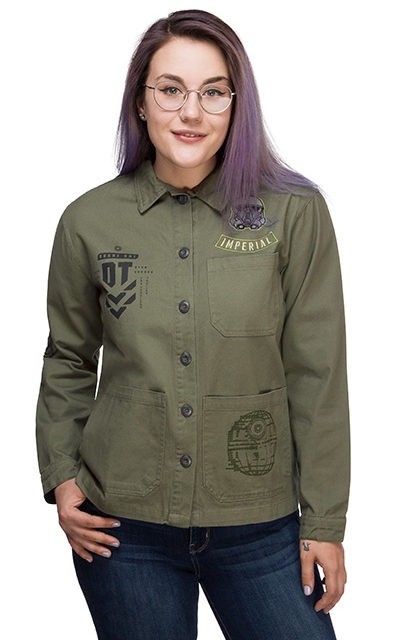 WHAT WE NEED ARE JACKETS

Everyone on the Death Star is new here. On a shiny new space station, we’re all equally “the new guy.” So we could use a little something to build up team camaraderie and morale. An ice cream social? Officers versus Stormtroopers in laser tag? (Would anyone even score?) Oh, oh! We’ve got it: jackets!

Show your team spirit with an official Imperial twill jacket inspired by Rogue One: A Star Wars Story. Because while the silly Rebels are all arguing amongst themselves, you’ve managed to build a technological terror that they can’t even hope to defend against. As long as they don’t find out about your exposed thermal exhaust port, that is. 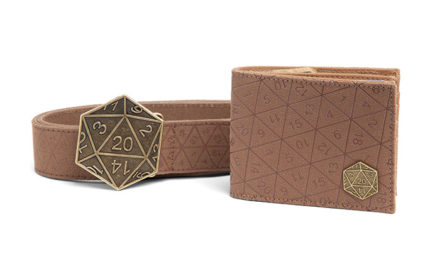 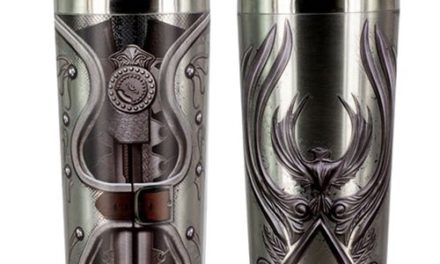 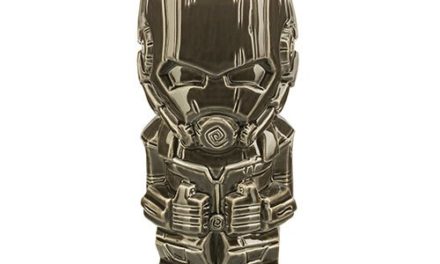