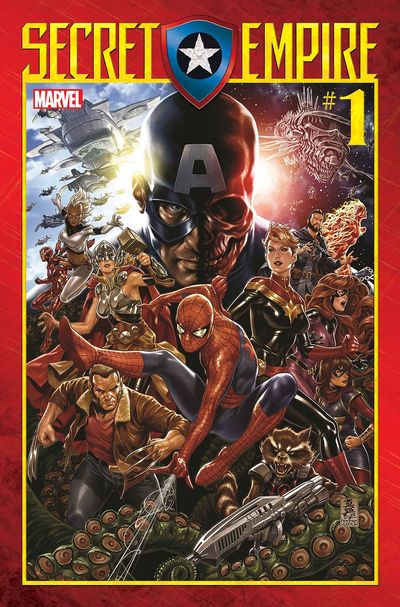 It’s been building for months, across a bevy of titles!

But now, the moment has arrived for Steve Rogers to step into the light and declare his allegiance to Hydra! 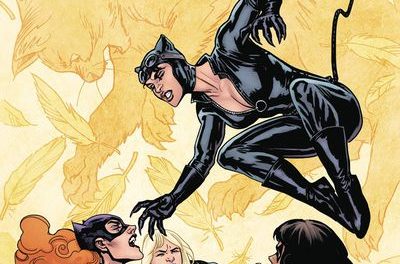 Batgirl And The Birds Of Prey #12 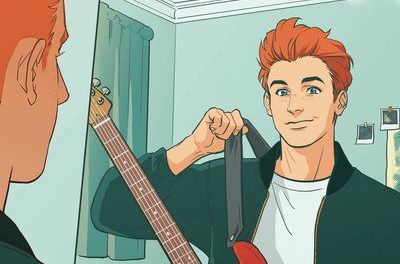