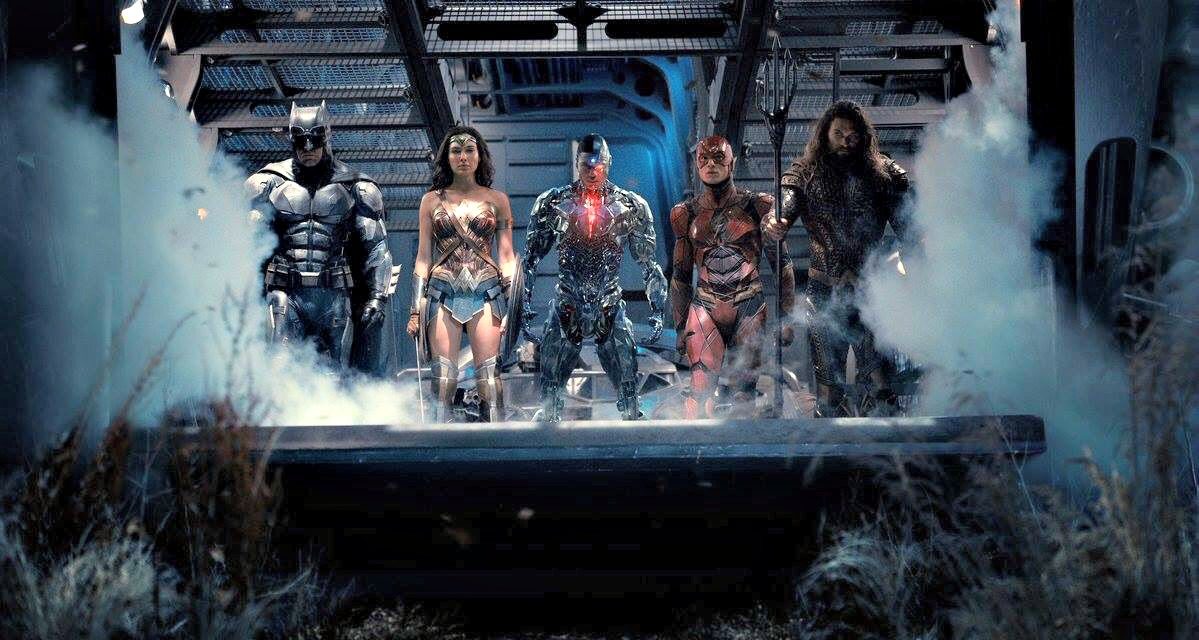 Two films that were noticeably absent during this year’s Super Bowl TV spots were November’s Justice League and June’s Wonder Woman, the next two DC-centric superhero movies that will hopefully help extend their own cinematic universe in big, explosive ways. No one debuted any footage from a movie arriving later than this July, so we understand Justice League not being included, but fans are hankering for more Gal Gadot and especially more Wonder Woman.

Good news is Warner Bros. released a little of both on the sly before and after the big game in the form of a new image from Justice League and a new TV spot (international version only right now) for Wonder Woman.

In it Gal Gadot’s Wonder Woman stands tall in front of Jason Momoa’s Aquaman and Ray Fisher’s Cyborg. The trio look to be creeping their way around an alien ship of some kind, perhaps belonging to one of the film’s villains. Cyborg looks all kinds of supercharged, so we gather they’re about to throw down against… something. 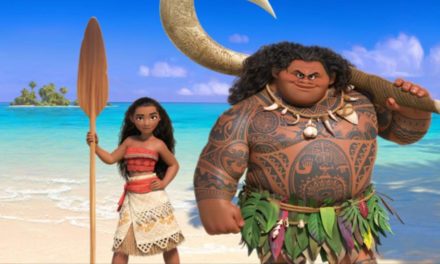 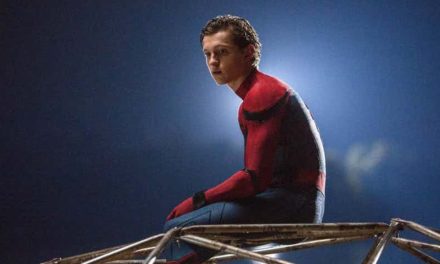 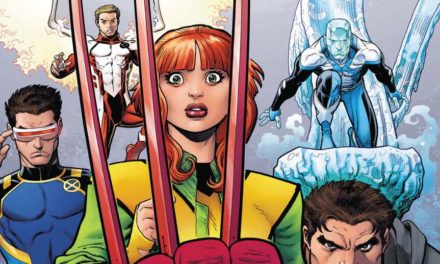