The film opens in theaters March 24. Watch the trailer remix above. 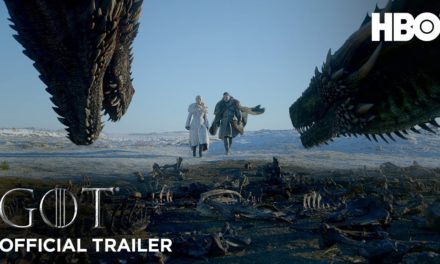 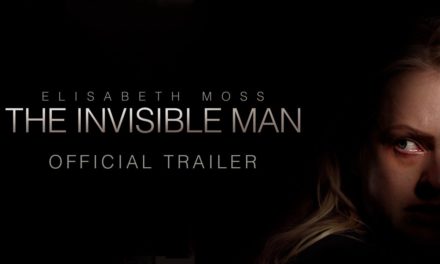 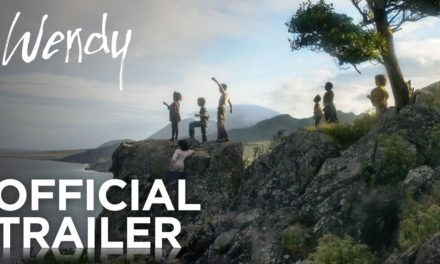