Calling all Sentinels! Do you have what it takes to defend the Multiverse? Compose a team of comic book heroes, each with their own playstyles, backstories, and grudges. Pit them against a variety of maniacal and formidable villains. Defeat your enemies and save the Multiverse!

Sentinels of the Multiverse is the award-winning game in which players join forces as heroes to combat a dastardly villain in a dynamic environment.

The digital version of SotM plays like a comic book come to life! Control an entire team of heroes in single player, or head online and join heroes from around the globe in multiplayer. This is cooperative card-battle like you’ve never played before! 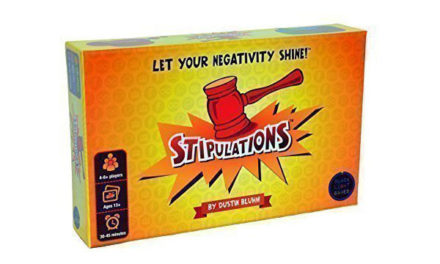 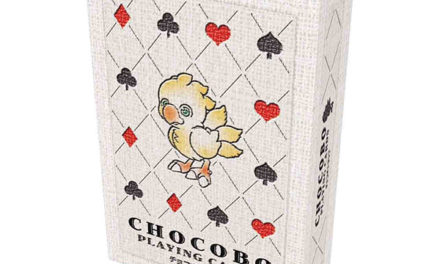 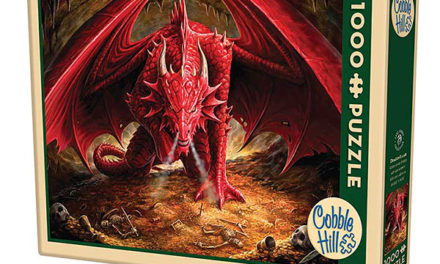