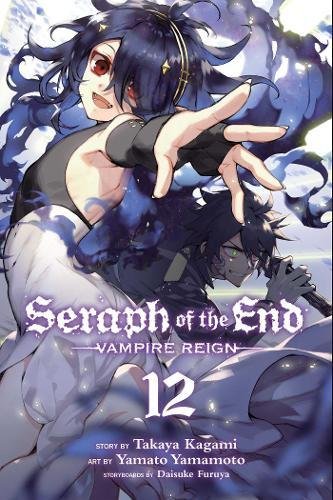 In a post-apocalyptic world of vampires vs. humans, Yuichiro brings vengeance upon his vampire overlords!

After trumpets of the apocalypse proclaim the fall of humanity, vampires arise from the shadows to rule the earth. Yuichiro wants just one thing—to get revenge by killing each and every vampire.

Three months have passed since the invasion in Nagoya, and Yuichiro, Mika and Shinoa Squad are all on the run from both the vampires and the humans! Just as they resolve to ask Krul Tepes for help, Ferid Bathory and Crowley Eusford intercept them with a suspicious proposal to become the group’s new best friends, bringing with them a special hostage for good measure and the secret of the true purpose of the Seraph of the End project. 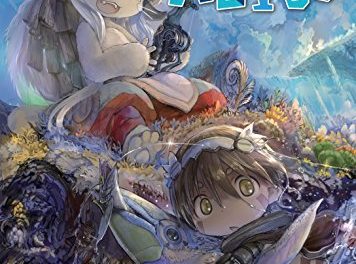 Made in Abyss Vol. 3 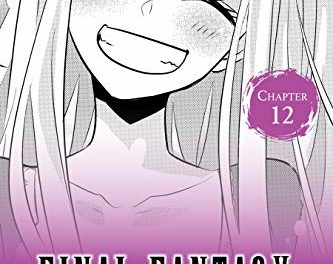 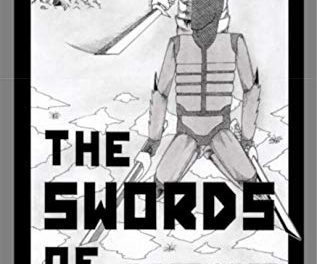 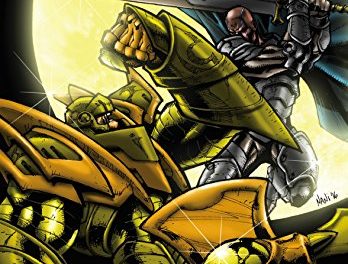