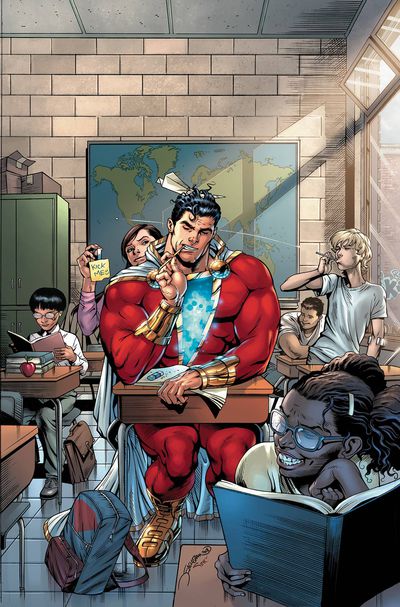 The superstar team of writer Geoff Johns and artist Dale Eaglesham reunite to launch the first all-new SHAZAM! monthly title set in the DC Universe in almost 20 years! (What took you guys so long?!) Teenager turned super-hero Billy Batson struggles to balance school and superheroics! (Guess which one is more fun?) But when Shazam unlocks a shocking secret deep within the Rock of Eternity, it challenges everything he knows about the worlds of magic and his family’s future as its champions! Also, witness the bizarre team-up of Dr. Sivana and Mr. Mind as they set off to build a society all their own! Don’t miss the start of an epic run in the making as ‘Shazam and the Seven Realms’ begins!

The cyborg samurai Rai’s consciousness becomes trapped in cyberspace! Will he find his way back before being obliterated from existence?

Jeremy Haun returns to his The Beauty roots as he teams with Danny Luckert, hot off Regression,

As the team goes on the run from the deadly Destiny Man, the focus shifts to Charlotte’s brother, Daniel. 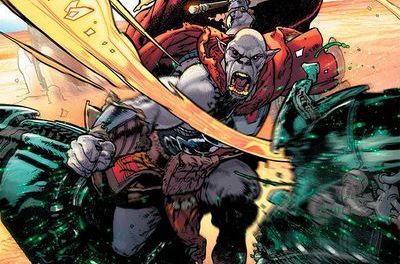 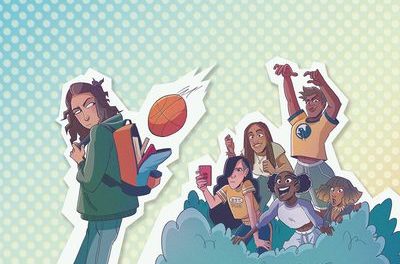 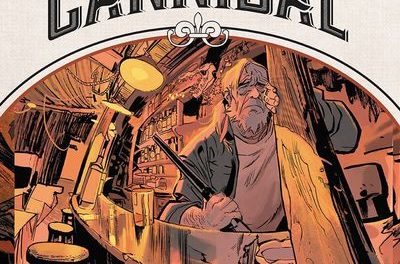 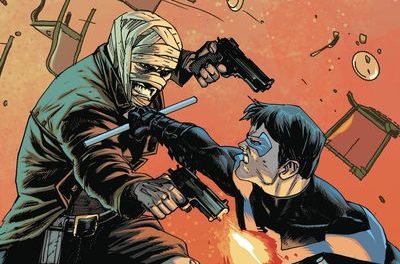 Batman Prelude to the Wedding Nightwing vs Hush (One shot)