Filmed on location in Boston, this season finds Bridgette trying to move forward and focus on her future, while attempting to exorcise old ghosts and atone for past misdeeds. She’s still toiling away in her day job working for narcissistic boss Ally. Meanwhile, Bridgette’s mother Tutu rallies from a heartbreaking setback punctuated by the presence of her co-dependent younger sister Jackie. Ex-boyfriend Rafi and his girlfriend Nelson Rose grow closer, while Eliza deals with her own family drama. 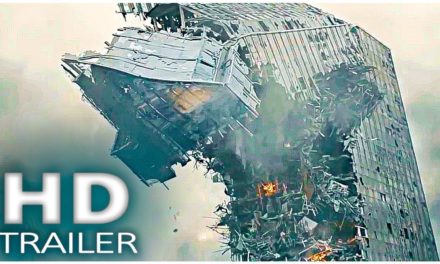 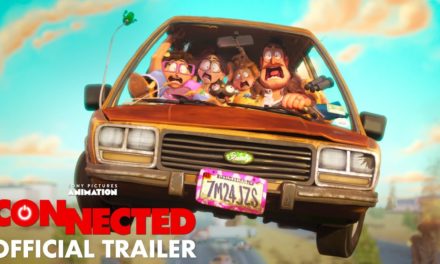 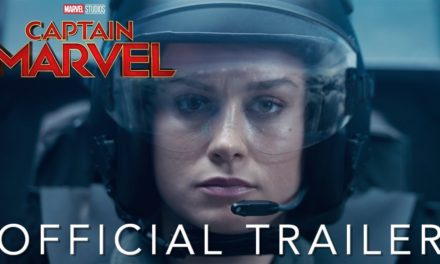 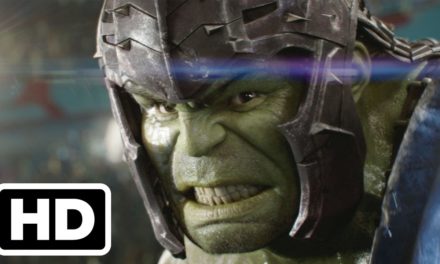