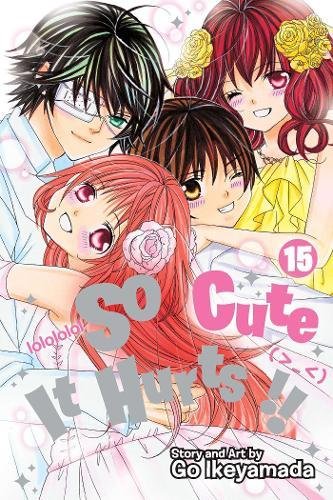 The Kobayashi twins discover that cross-dressing as each other leads to trouble and true love!

The Kobayashi twins, Megumu and Mitsuru, were named after historical figures, but only Megumu has grown up with a taste for history. So when Mitsuru is in danger of losing his weekends to extra history classes, he convinces his sister to swap clothes with him and ace his tests! After all, how hard can it be for them to play each other?

The Tohoku earthquake devastated Sendai and the surrounding region, but life must go on. Time is passing, recovery is ongoing, and Megumu and Mitsuru are building their new lives. But Megumu struggles with the idea that healing from tragedy must mean forgetting. Can she find a way to use her new success as a manga artist to honor all that was lost? 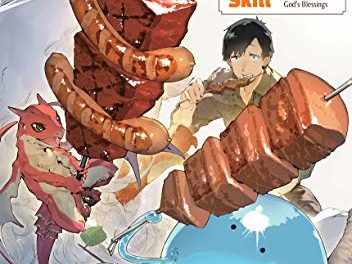 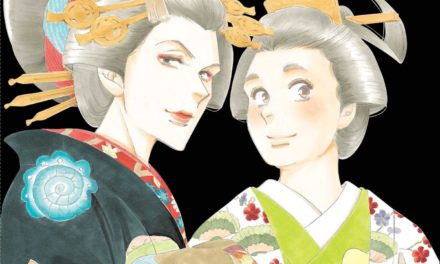 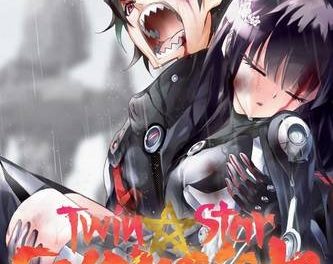 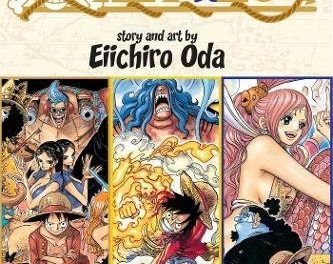