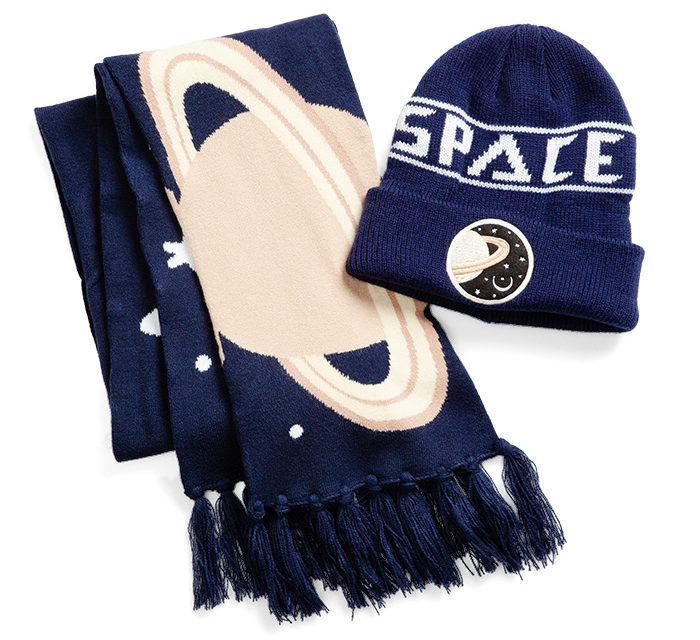 We could say this is Saturn, but that’s just because it’s the planet whose rings we’re most familiar with. But, of course, you’re a smartypants, so you knew that Uranus, Jupiter, and Neptune also have rings. So the ringed planet represented on here could theoretically also be one of those or be in some other solar system entirely!

Since planetary rings are made of rock and ice, it’s probably wise to wear something soft and warm when hanging out nearby. Well, technically it’s wise to wear a spaceship or at least a spacesuit, also, but we don’t have either of those at our warehouse. So you’ll have to make do with this SPACE Beanie and Scarf Set. Next best thing, we promise. 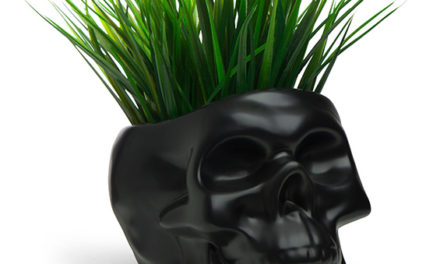 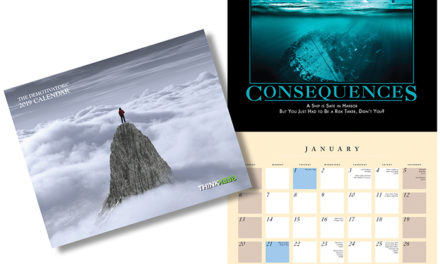 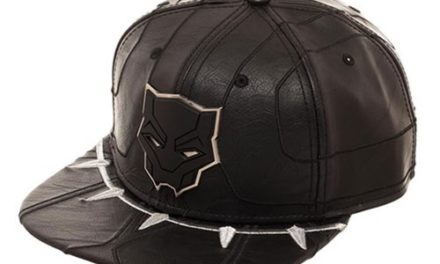