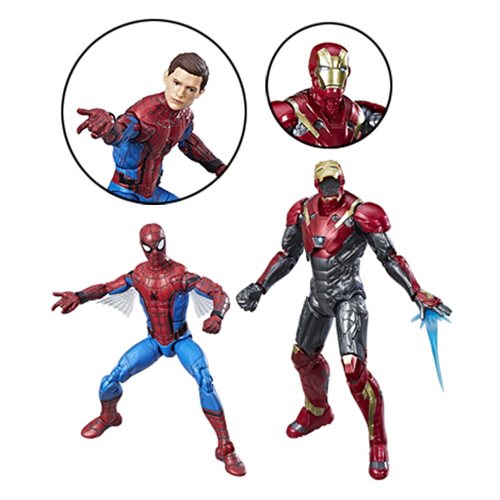 Spider-Man Homecoming Marvel Legends Action Figure 2-Pack:
When criminals threaten the big city, it’s up to Spider-Man to shut them down – but it’s going to take more than a few webs to land these bad guys. Fortunately for Spider-Man, he’s got the tech-powered strength of Iron Man on his side. With the Marvel Legends Series, kids and collectors alike can start a legendary collection of comic- and movie-based Marvel characters. With this Spider-Man: Homecoming 2-pack, featuring highly-articulated and movie-inspired 6-inch Spider-Man and Iron Man Sentry figures, Marvel fans can imagine recreating the awesome action from the Spider-Man: Homecoming film. Ages 4 and up. 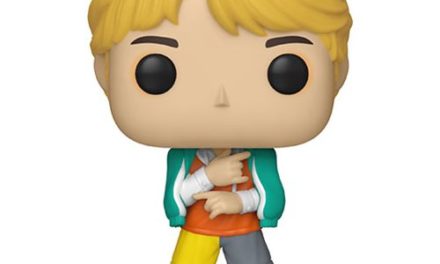 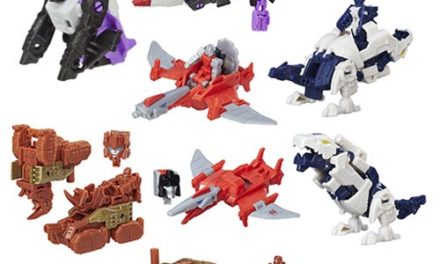 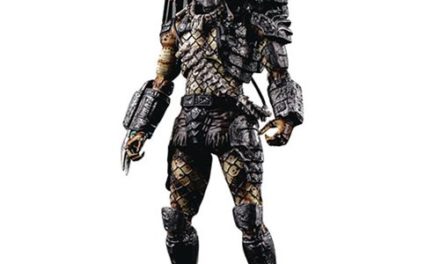 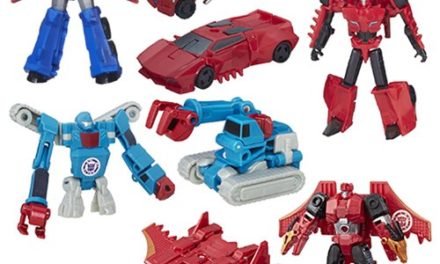