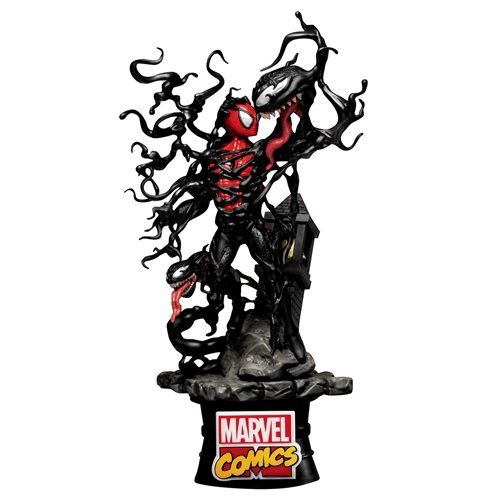 From Beast Kingdom comes the Spider-Man vs. Venom D-Stage 6-Inch Statue! A classic scene from the comics where Spider-Man is seen in the midst of trying to escape the shackles of the dastardly Venom. Using the loud church bell, which interferes with Venom’s powers, the diorama incorporates a ton of details showing just how strong Venom’s grip can be on its host. From the branded base, to the church, Venom, and Spiderman underneath, no details are spared in creating the ultimate talking piece for Venom fans alike. Measure roughly 6-inches tall. 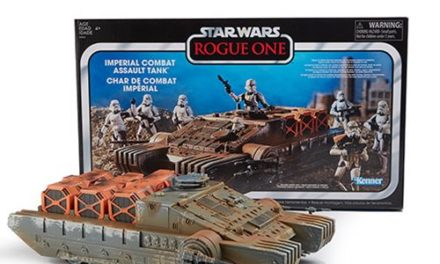 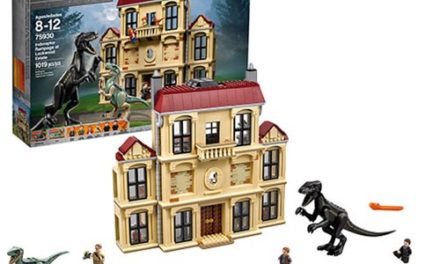 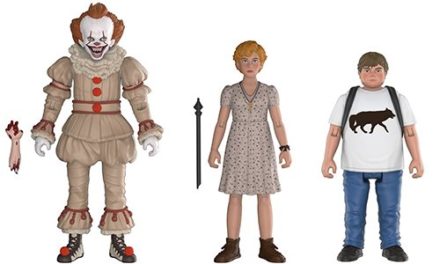 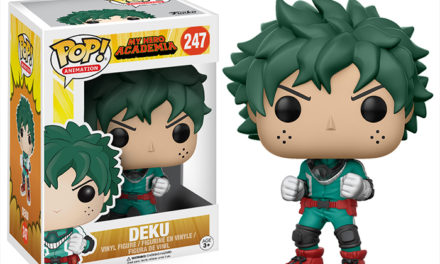