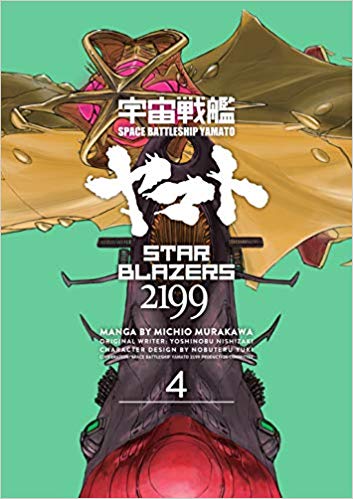 The Yamato is under the command of First Officer Sanada while Captain Okita lies wounded in sick bay.

Harried by the Gamilan dimenisional submarine UX-01, Kodai fights back with unconventional tactics, only to find his decisions leading to conflict within as well. Under the stress of General Domel’s brilliant attack, the crew of the Yamato is starting to come apart…even as an unexpected power play occurs among the enemy!

The classic 1974 anime TV series Space Battleship Yamato became a fan phenomenon in North America under the title Star Blazers. Now the epic tale of a legendary WWII battleship retrofitted as a spacecraft on a mission to save Earth has been remade by the generation of Japanese creators that grew up inspired by it–with staff including Yutaka Izubuchi (Cowboy Bebop: The Movie), Nobuteru Yuki (Kids on the Slope), and Hideaki Anno (Evangelion)! 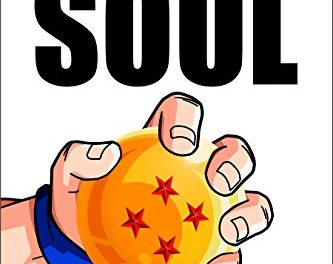 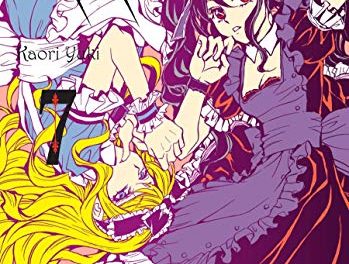 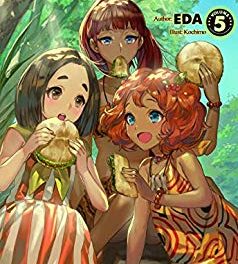 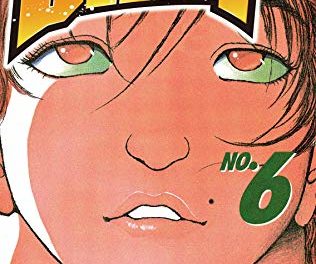