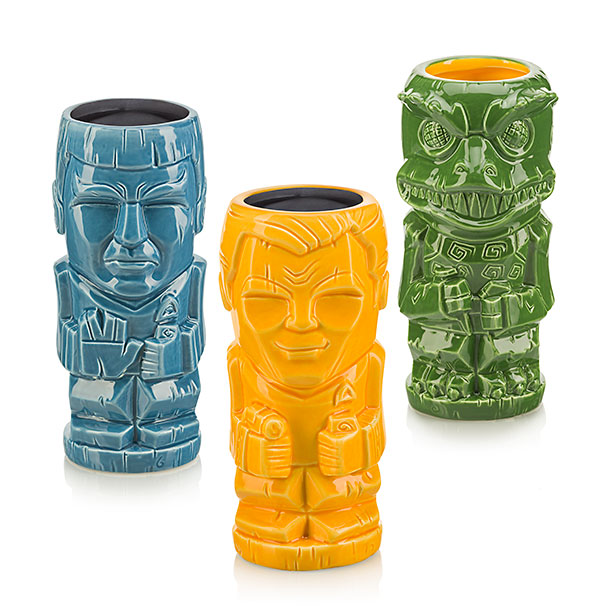 We think the crew of the original Star Trek might have been able to pick these up on Gamma Trianguli VI. Remember the paradise planet in the TOS episode “The Apple”? Well, neither drinking nor decorative pottery sculpting were on the list of permitted activities when the crew landed, but after they got rid of Vaal, that’s when the party started.

Be the hit of the landing party with these Star Trek: The Original Series Geeki Tikis. A set of 6, they include Captain Kirk, Dr. McCoy, a Gorn, a Klingon, Mr. Spock, and a Mugato. The crossover between old-school Trek and Tiki may mainly be alphabetical, but they’re both kitschy, they’re about exploring exotic ports of call, and they involve lots of drinking strange concoctions (well, at least for certain crew members), which seems legit. Your own tiki mugs can hold whatever you want, from Saurian brandy to Altair water. We don’t judge, but please remember to always fly responsibly. 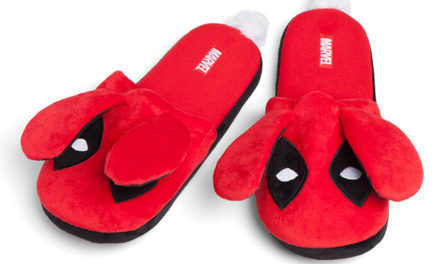 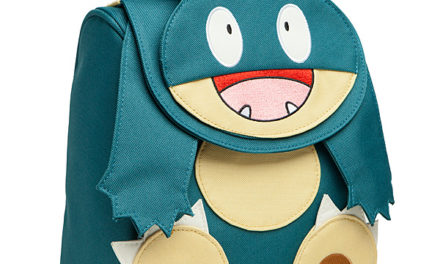 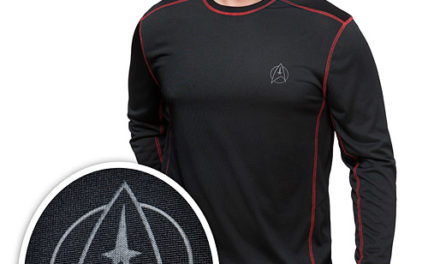 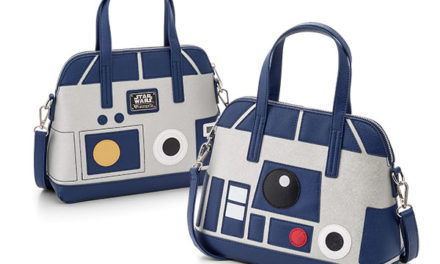