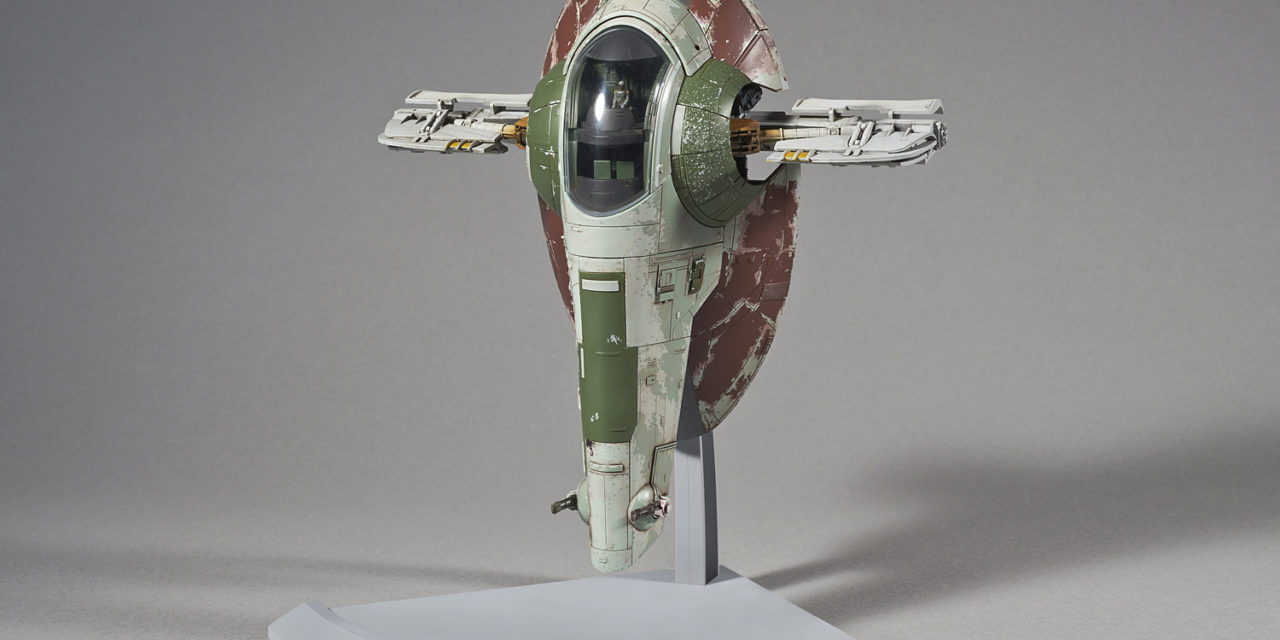 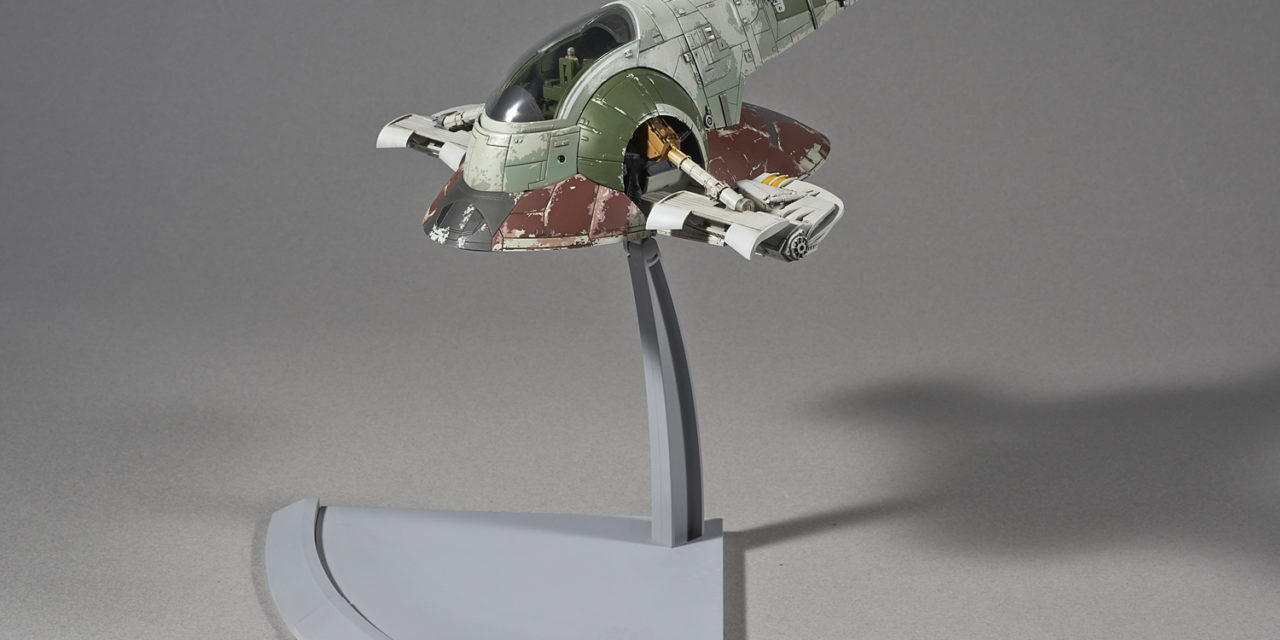 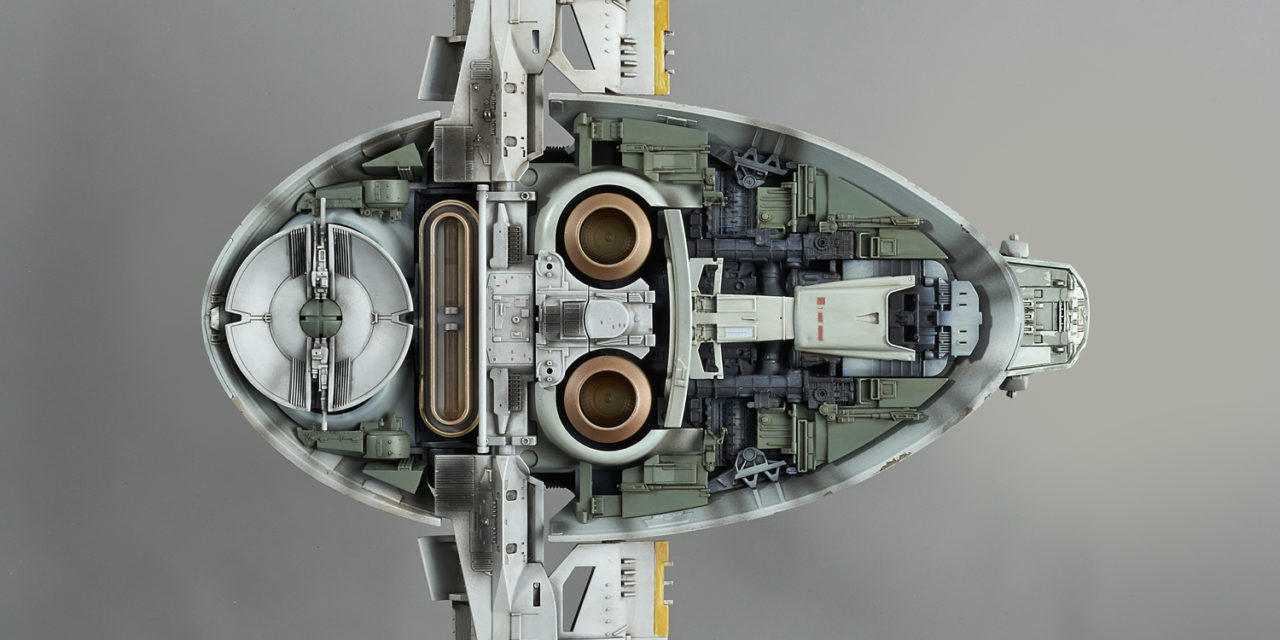 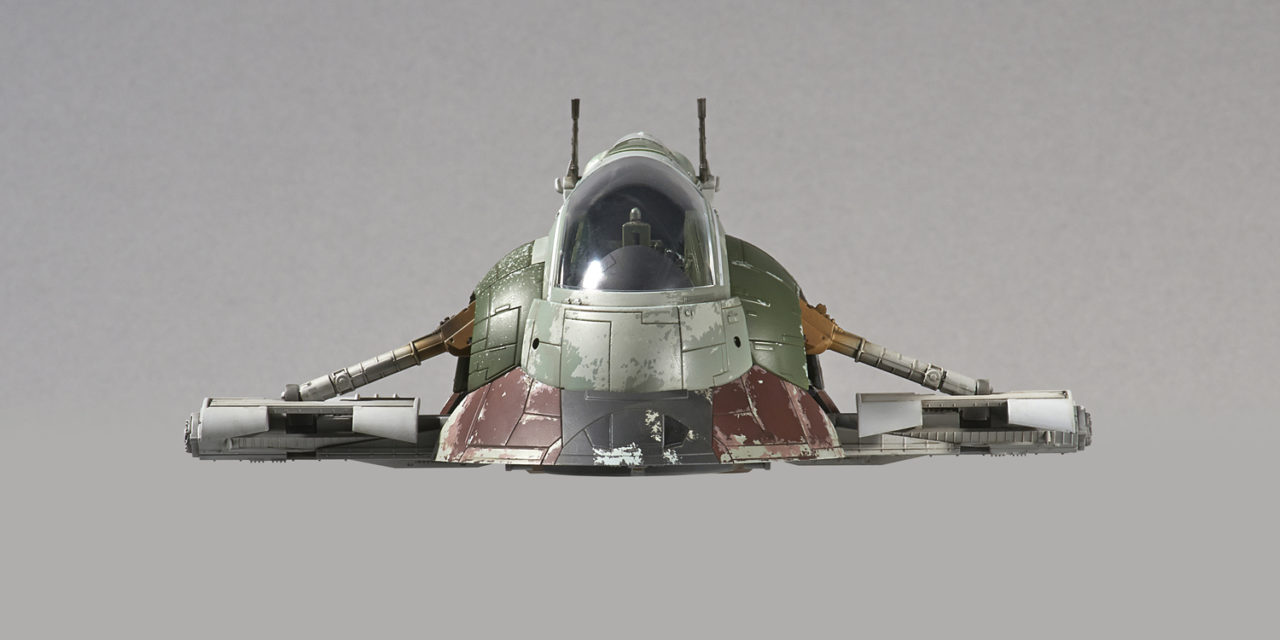 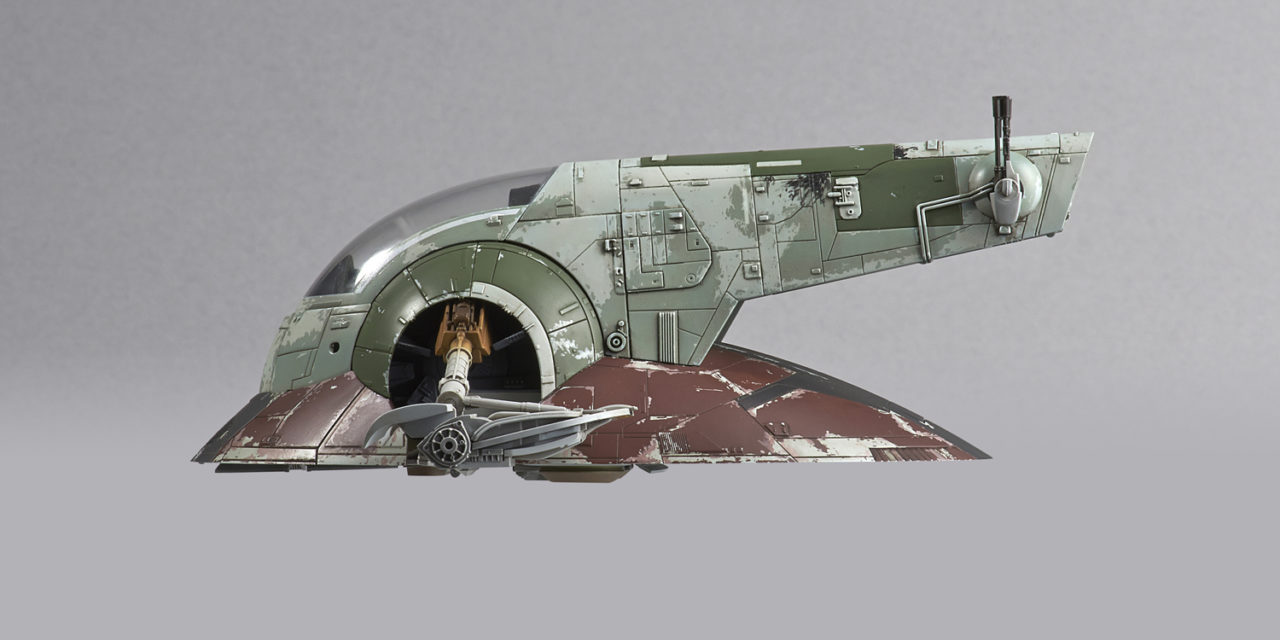 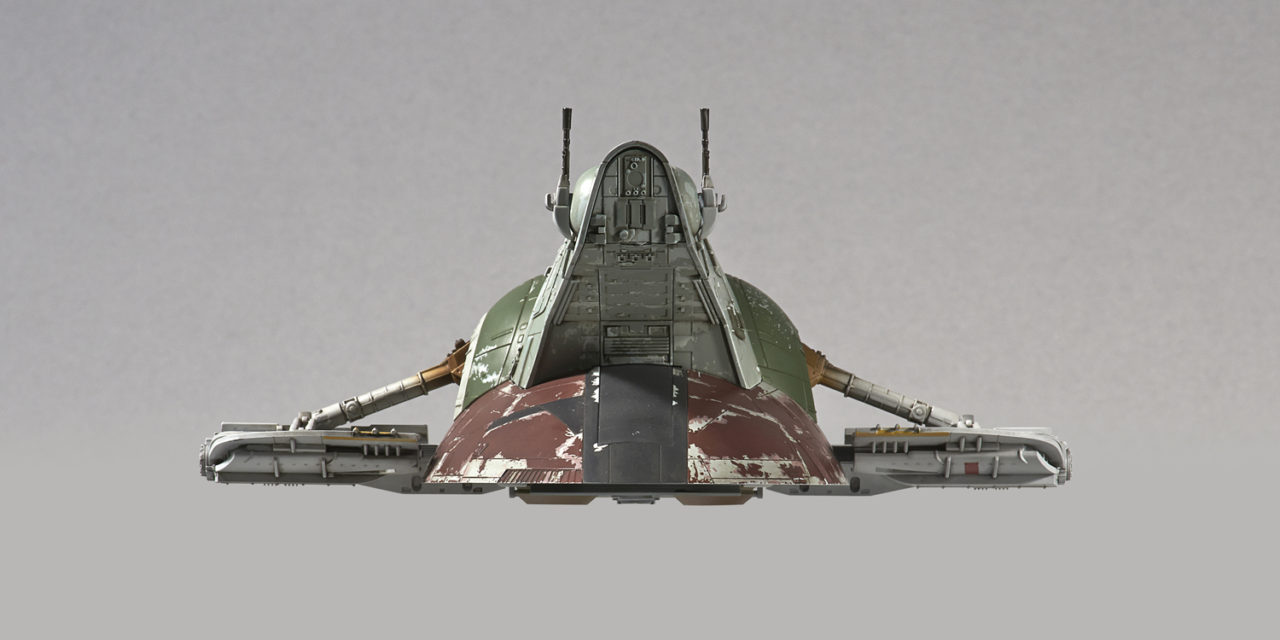 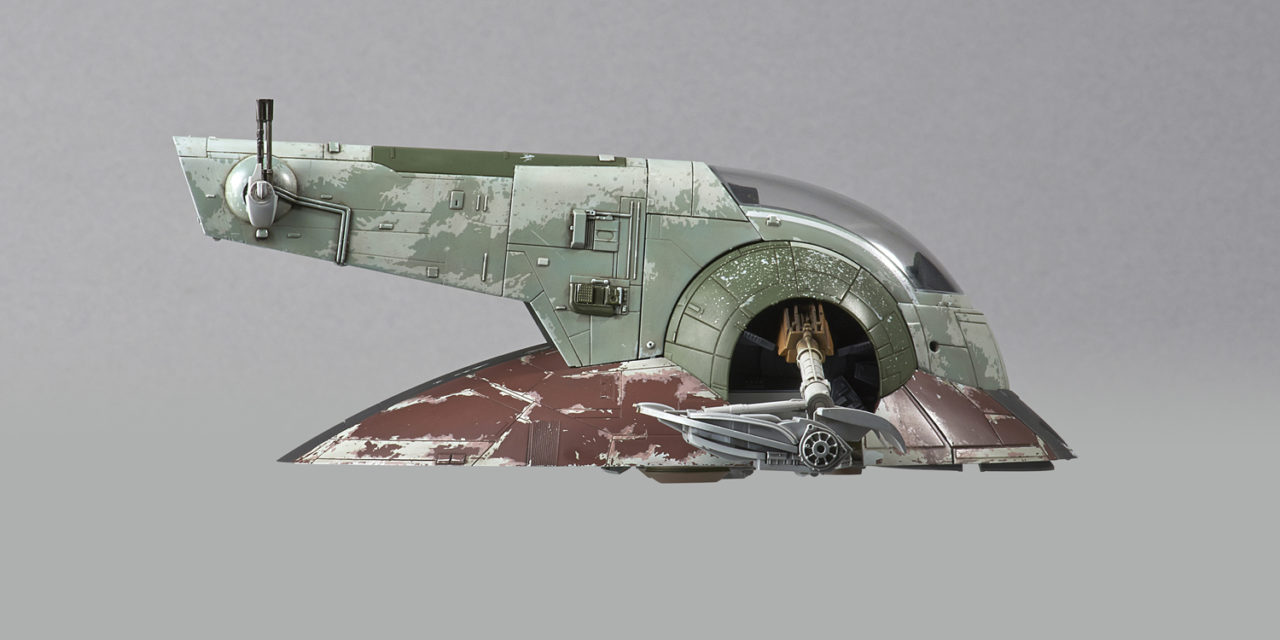 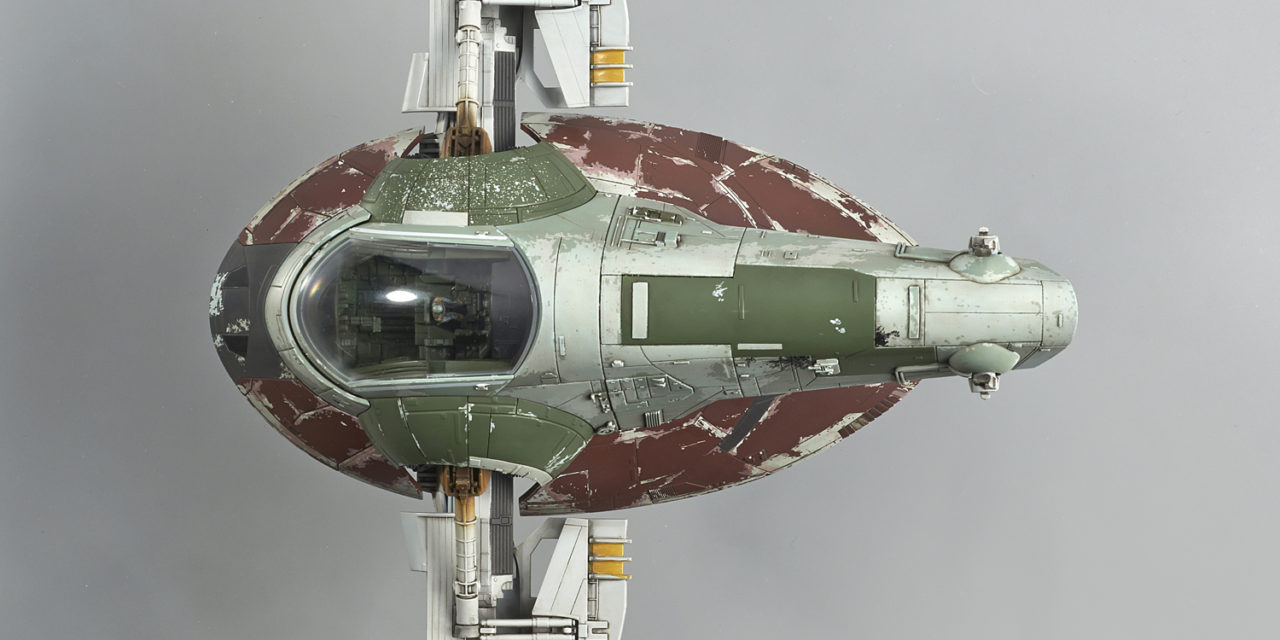 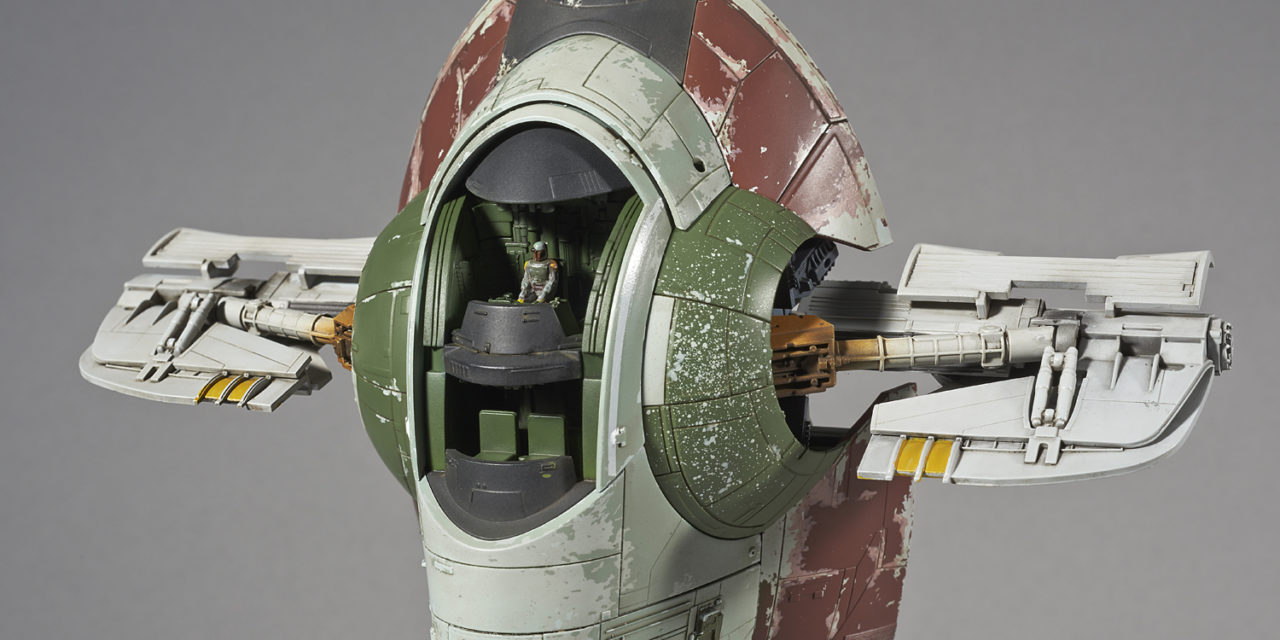 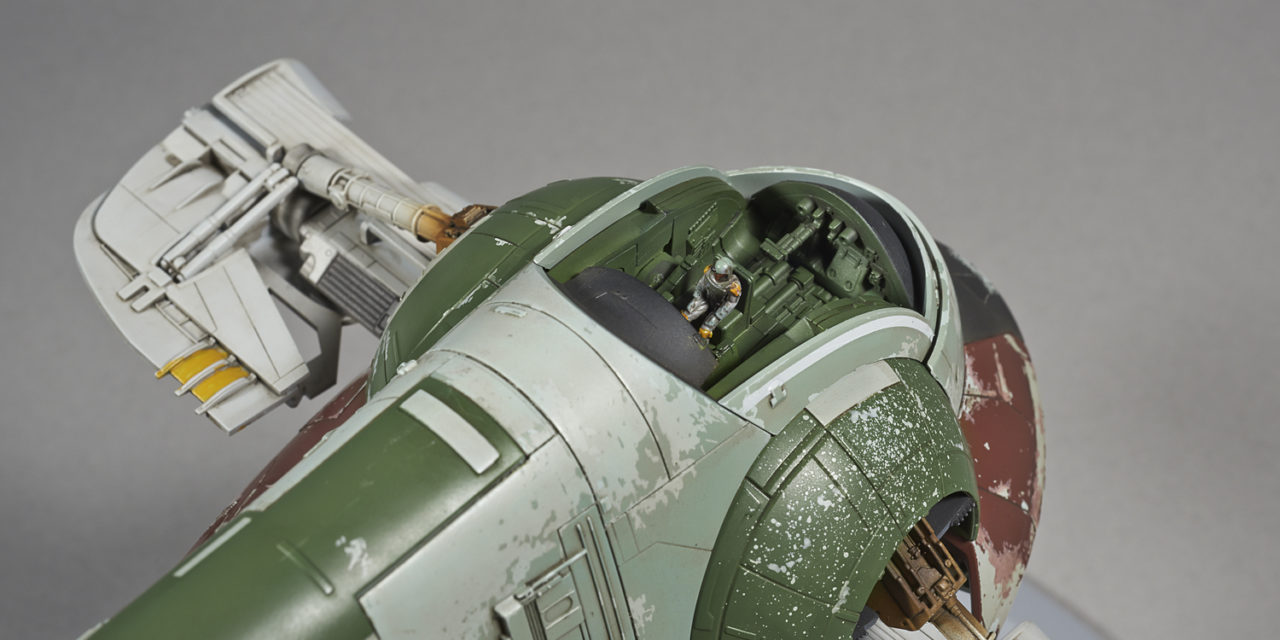 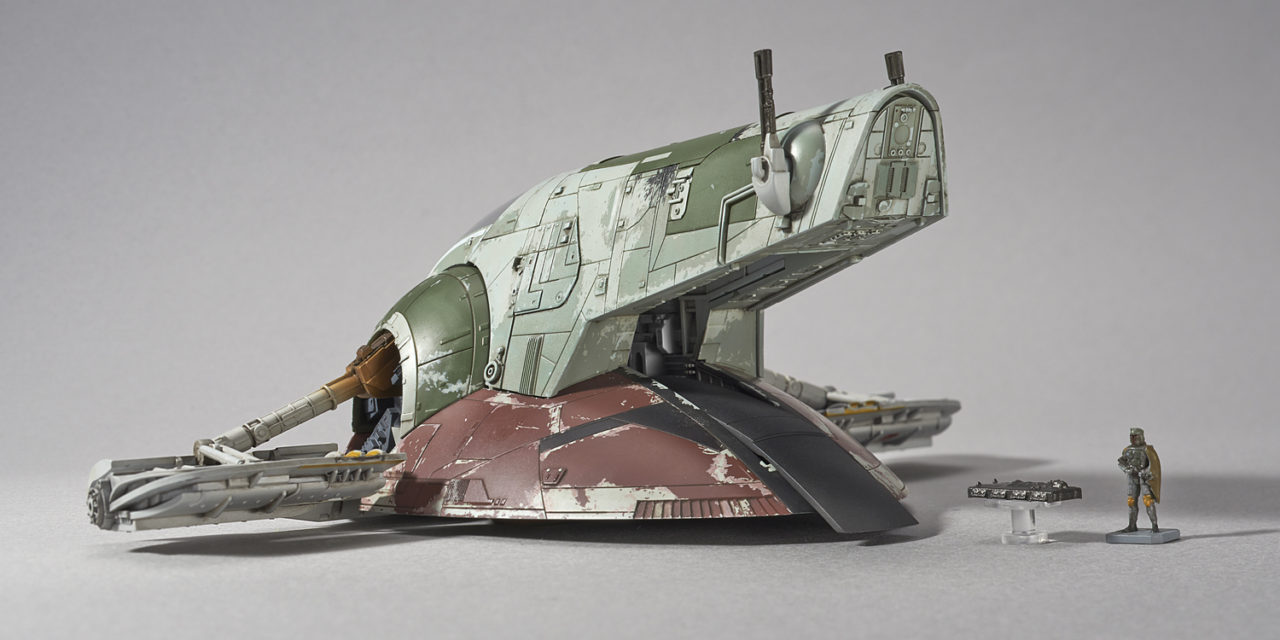 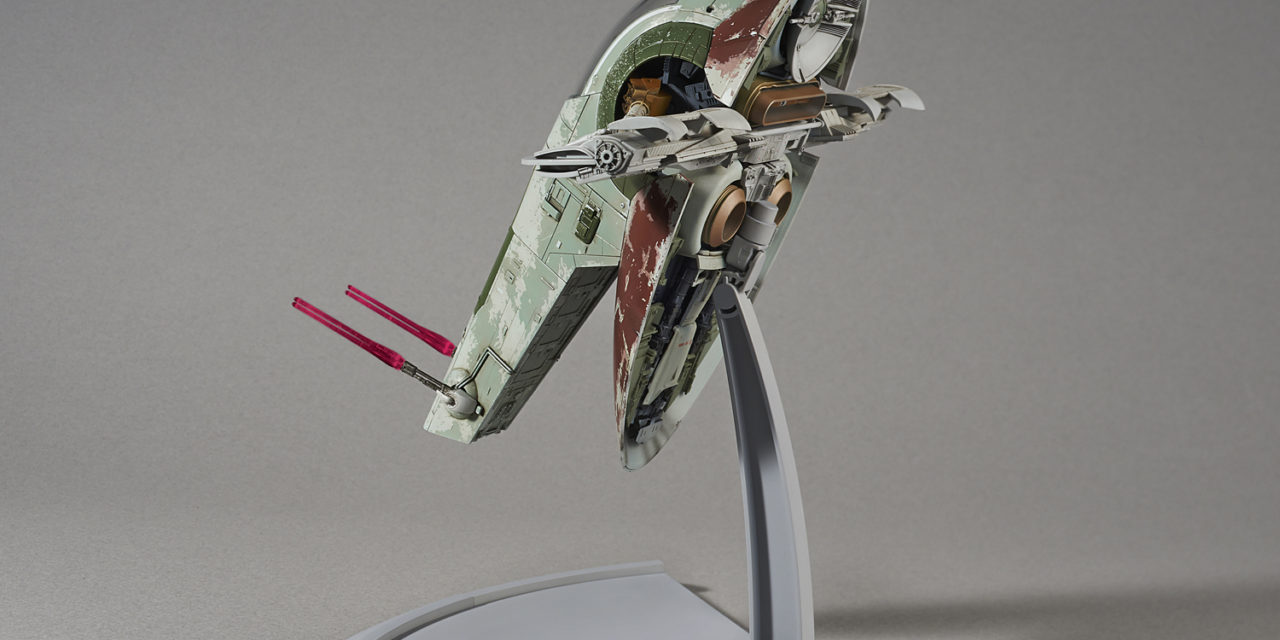 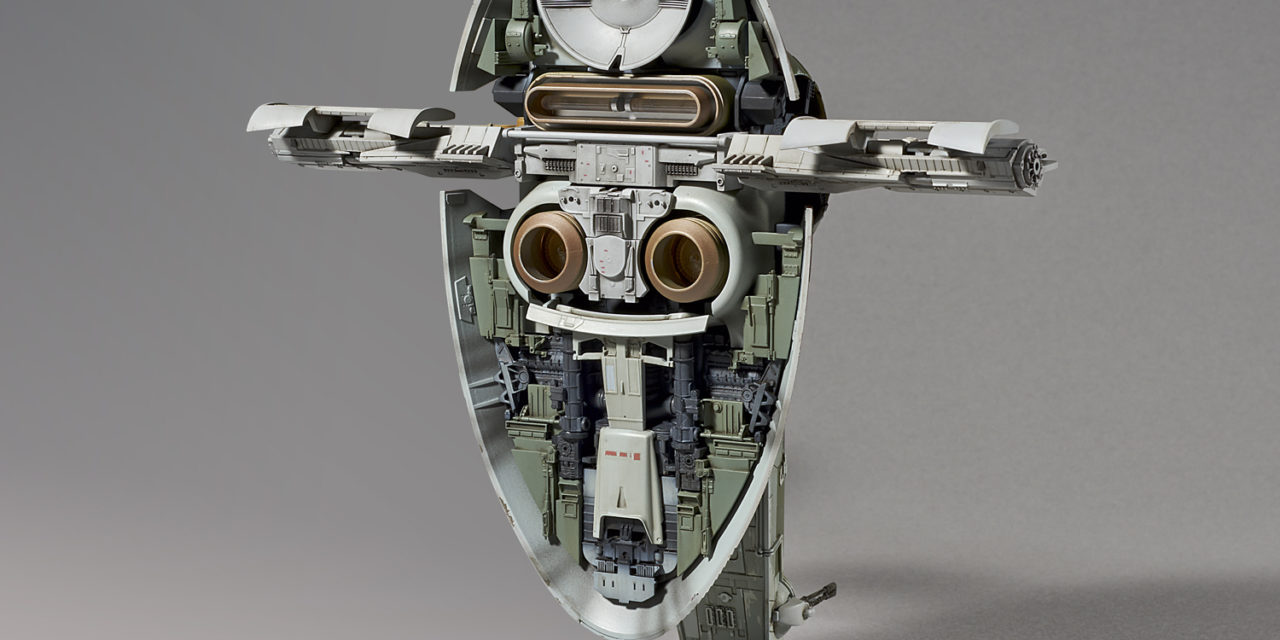 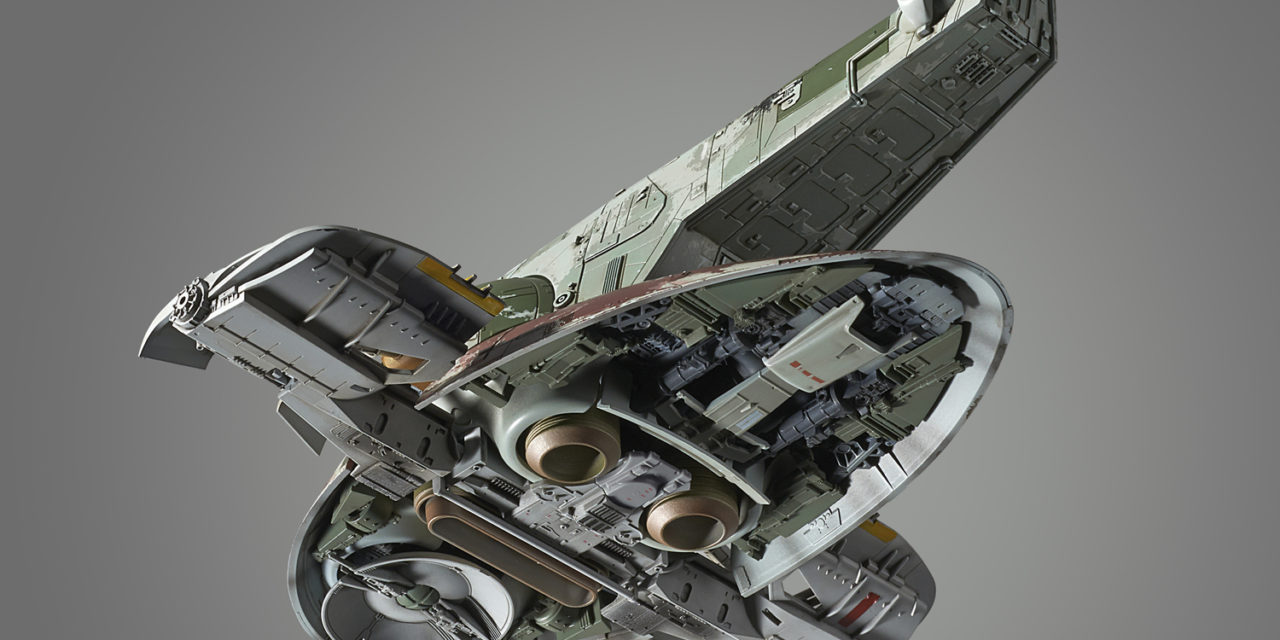 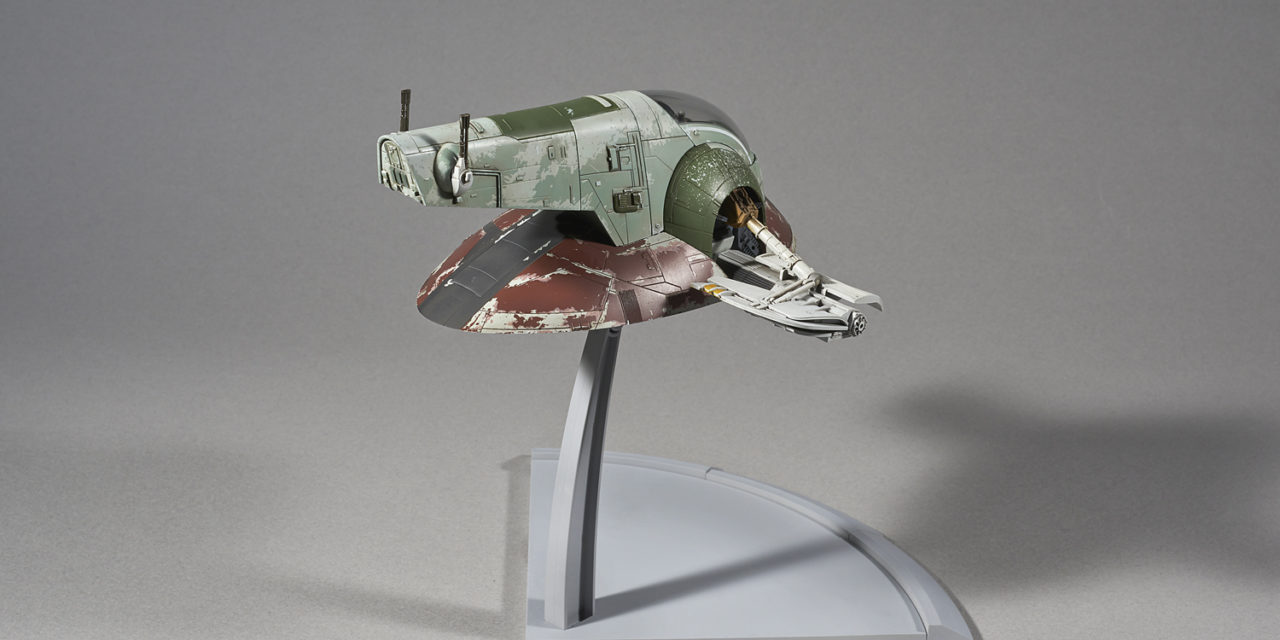 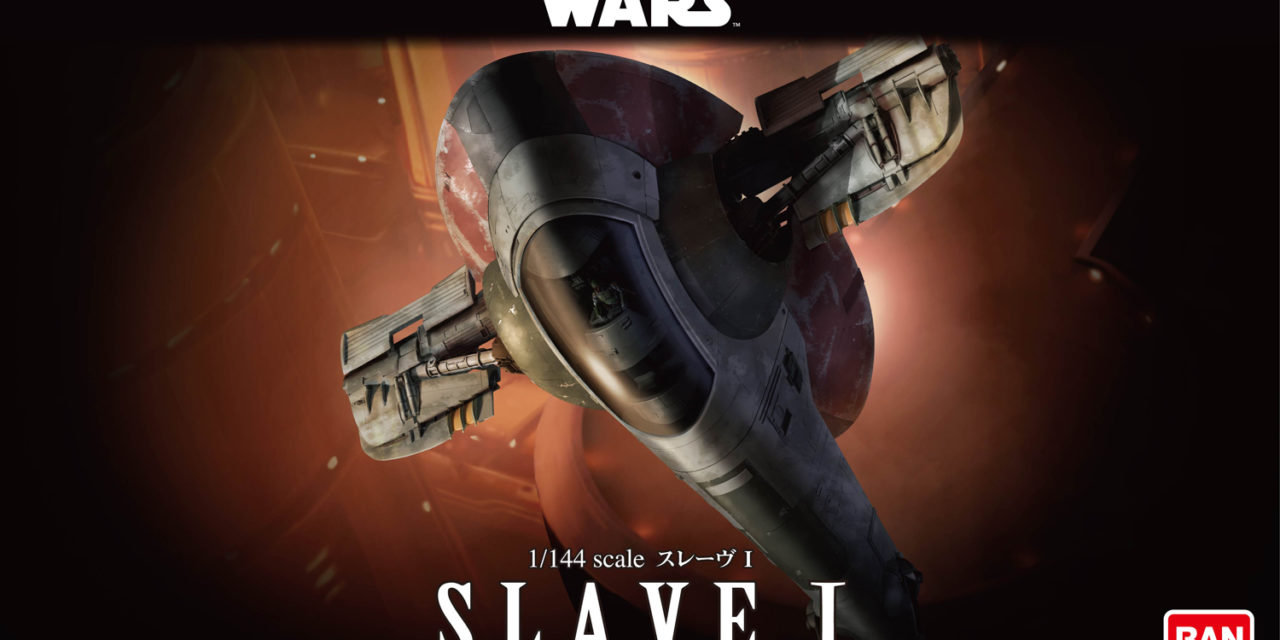 MSRP: $38.00 · Available April 2017
In Star Wars: Episode V – The Empire Strikes Back, bounty hunter Boba Fett’s vehicle, the Slave I makes its debut as a model kit! The detailing to the included display base mimics the scene of the arrival and departure of Boba Fett in Cloud City. Added wing cylinder parts lets you choose between either parked or flying display for the Slave I! Set includes dedicated display base, select-able path part for display base, 1/144 scale seated Boba Fett, 1/144 scale carbonized Han Solo, laser effect parts, hanger hatch open/close parts, wing cylinder part for parked/flying styles and water-transfer decals. 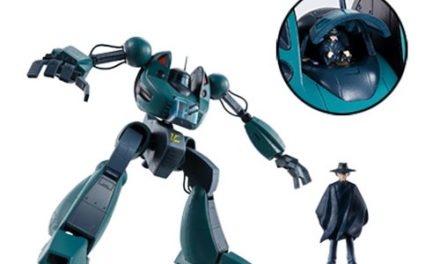 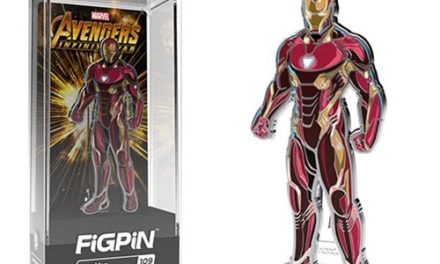 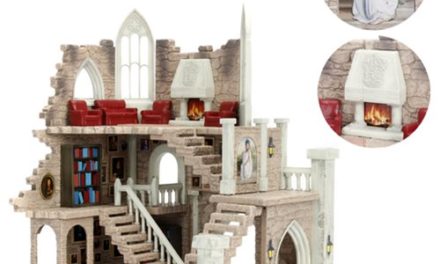 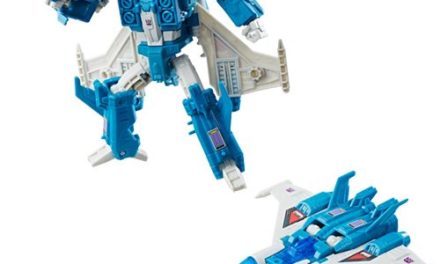