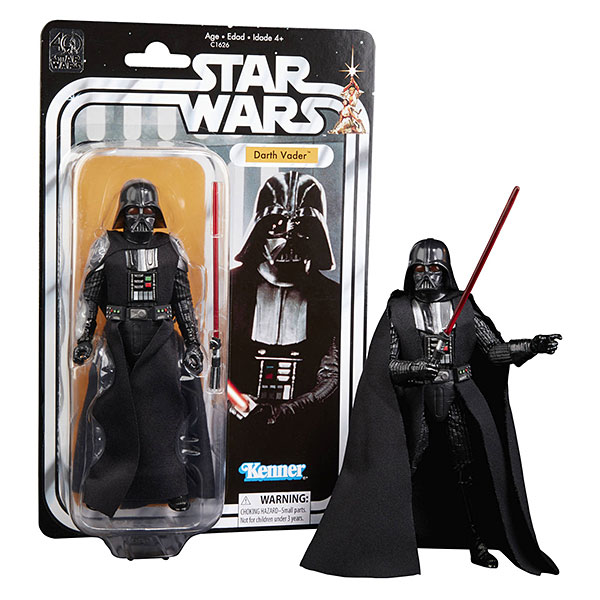 SEARCH YOUR FEELINGS; YOU KNOW IT TO BE TRUE!

Vader epitomizes what it means to be an imposing figure. He’s tall, dark, maybe not so handsome, but we suppose beauty is in the eye of the beholder on that one. He put down the first Jedi that we ever met, and, generally, probably would get called in to HR’s office on a regular basis during just the first half of the film. We like a rebel, but maybe we shouldn’t say that around him after the Death Star incident.

Celebrate 40 years of Star Wars with this collectible 6″ figure of Darth Vader. He comes with his iconic lightsaber as well as a display background to make him look even more awesome than he already was – and that is tough to do, because he is pretty high on that scale. 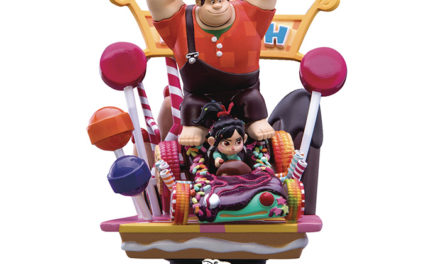 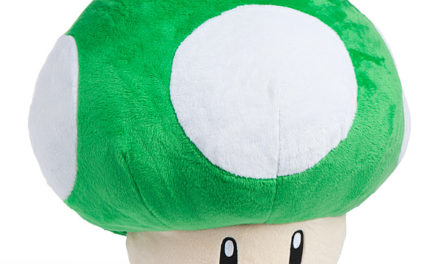 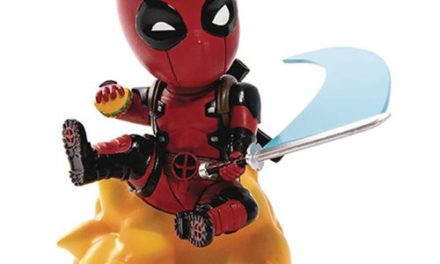 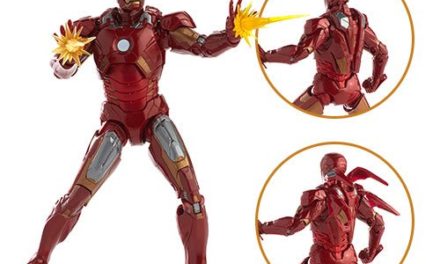