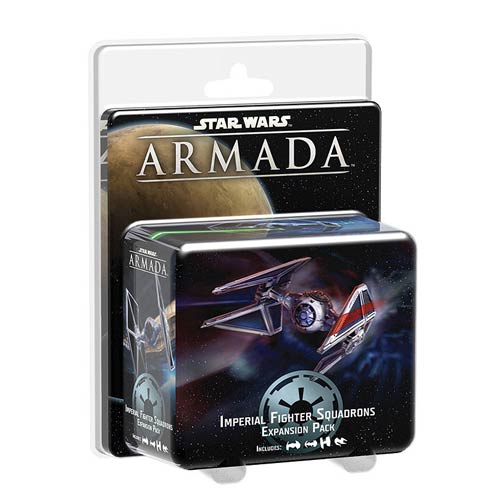 Star Wars Armada Imperial Fighter Squadrons Expansion Pack:
In battle, the Empire deployed swarms of TIEs to neutralize enemy squadrons and safeguard its larger Star Destroyers and their superior firepower. Accordingly, the Star Wars Armada Imperial Fighter Squadrons Expansion Pack for the Star Wars Armada Game introduces an array of eight starfighter squadrons, evenly split between four different types of fighters. By adding these TIE advanced, TIE interceptor, TIE bomber, and TIE fighter squadrons to your fleet, you’ll be able to swarm your foes, protect your capital ships, and send the Rebellion’s hopes down in flames. Ages 14 and up. 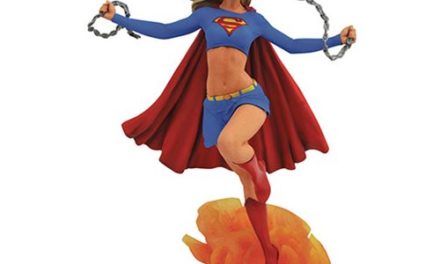 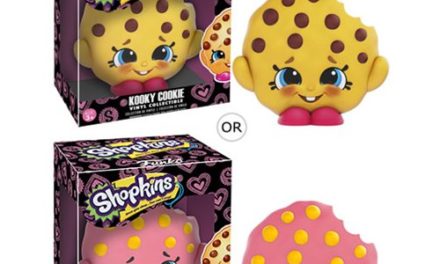 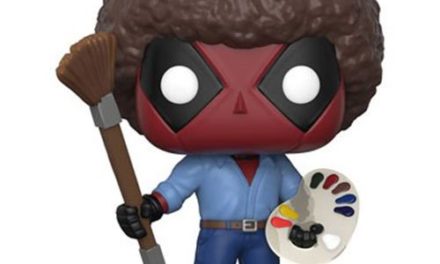 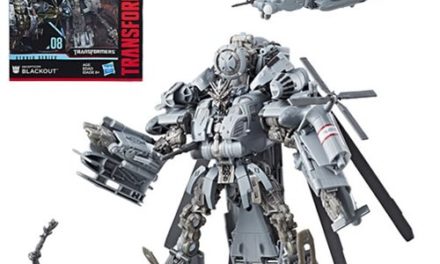