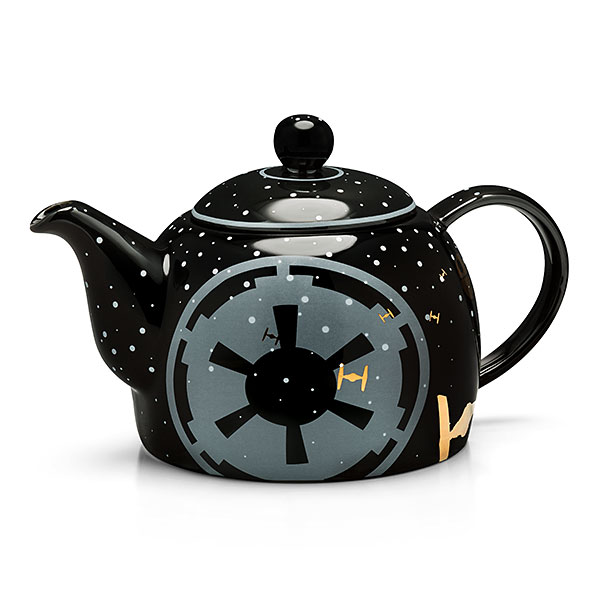 IN TEA SERVICE TO THE EMPIRE

Secretly manipulating galactic events and expanding the armed forces of the Empire is demanding work. It requires long hours and a choking loyalty to the cause (or being Force-choked if you displease the boss). Tension, resentment, and distrust are workplace staples, which makes life’s little rituals all the more important. Tea, anyone?

Straight from the First Galactic Empire’s table to you is our high-quality Star Wars Black Empire Ceramic Teapot. Sip on hot tea from the 4-cup capacity black ceramic teapot with a starfield pattern and several TIE fighters flying through a large Imperial logo. These are all the rage at First Order meetings, delivered by EXD-9 droids in white (protocol) mode, but their red (infiltrator) mode has proven to be too… messy. 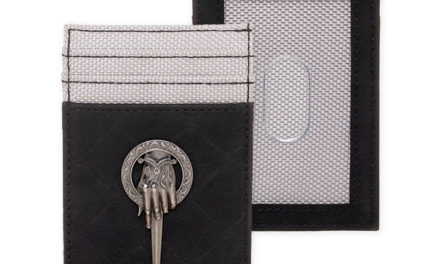 Game of Thrones Hand of the Queen Front-Pocket Wallet 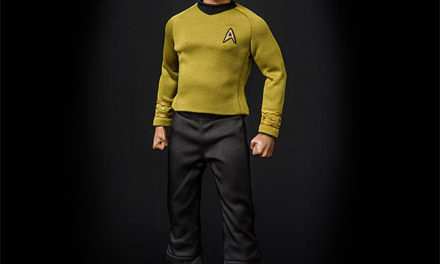 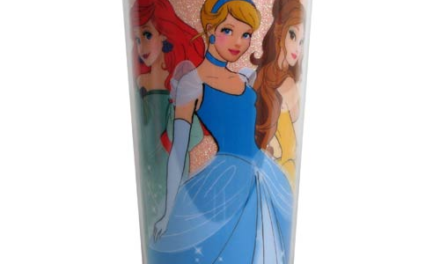 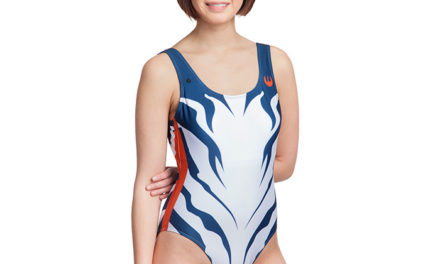