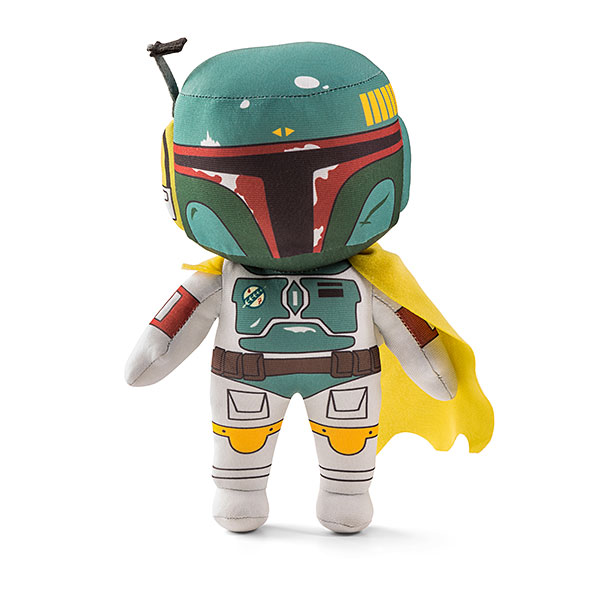 In the Expanded Universe, Boba Fett got married and had a child. In the Expanded Expanded Universe (which we just made up), Boba Fett got married, had a child, and settled into a nice 9-5 desk job. Probably something with insurance or advertising. On the weekends, he’d put on his favorite shirt and recall old times flying around in Slave 1 and shooting things. Then he’d go out and mow the lawn.

Snuggle everybody’s favorite bounty hunter with this 10″ plush of Boba Fett. Super-deformed, this Boba Fett comes with a big head. But that’s probably just because he’s Boba Fett and everybody knows he’s awesome. Come to think of it, maybe that’s why he keeps the helmet on. Head grew and now he can’t get the thing off. 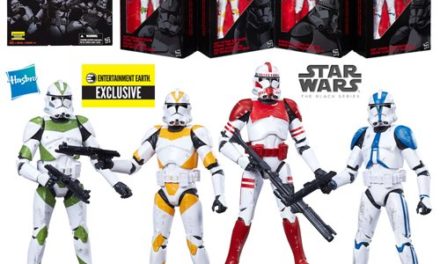 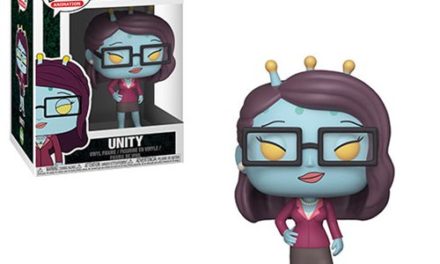 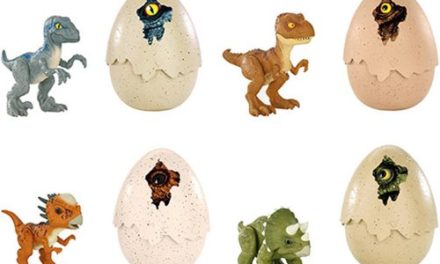 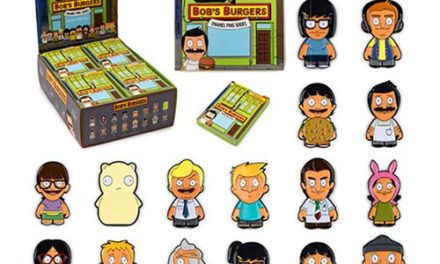