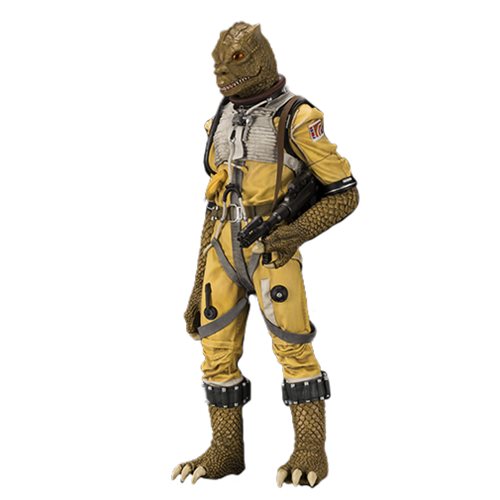 Bounty hunter Bossk is joining Kotobukiya’s Star Wars ARTFX+ Series! A Trandoshan with strong hunting instincts, Bossk is feared throughout the galaxy as a strong and ruthless bounty hunter. The Star Wars Bossk Bounty Hunter 1:10 Scale ARTFX+ Statue will have magnets embedded in the feet, perfect for displaying on the included magnetic base.

This new series of highly collectible 1:10 scale statues features the bounty hunters summoned by Darth Vader in The Empire Strikes Back to track down the Millennium Falcon. The ARTFX+ Bounty Hunter series will feature five characters: Dengar, IG-88, Bossk, 4-LOM and Zuckuss (all sold separately). Each statue will include a bonus part to complete a statue of Boba Fett! Ages 14 and up. 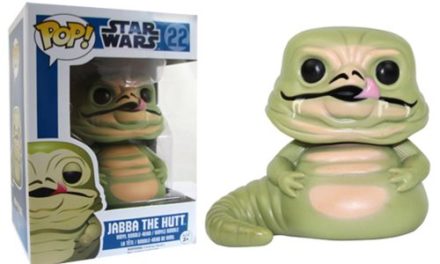 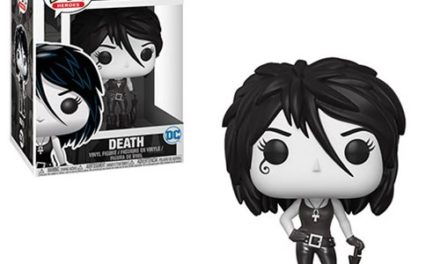 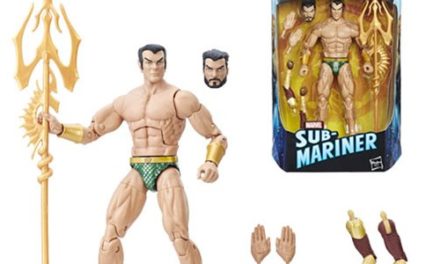 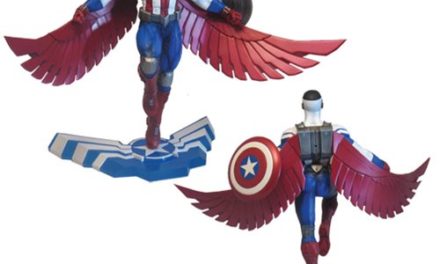