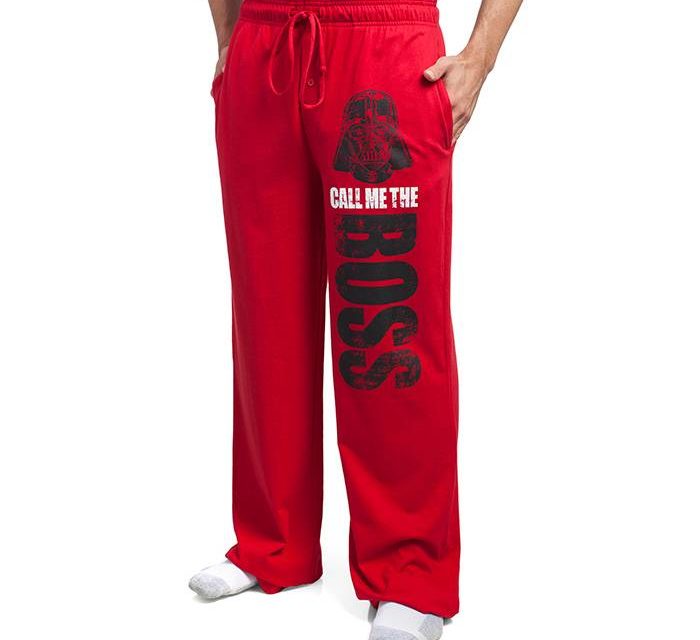 Darth Vader is the owner of one of the most recognizable faces (okay, helmets) in the galaxy. He is the recipient of the Scabbiest Head Award (three times, thankyouverymuch), the Dramatic Labored Breathing Prize of Alderaan (before he blew it up), the Most Appendages Severed Trophy of Coruscant, and has appeared on the cover of Imperial Times magazine too many times to count. And what better way for you to show your support for Lord Vader than by wearing his helmet on your hip?
Don these red pants to show everyone who’s the boss. Hint: It’s not Tony Danza. With Vader’s helmet and the phrase “Call me the boss” on your left leg, who would dare defy you? We mean, besides those pesky Rebels. 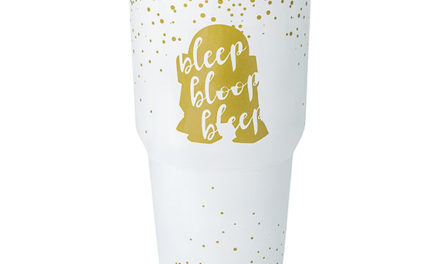 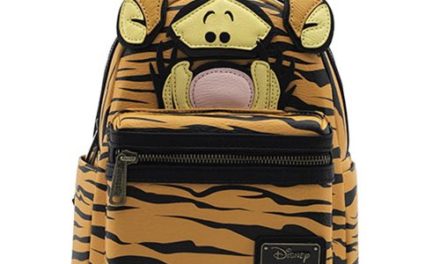 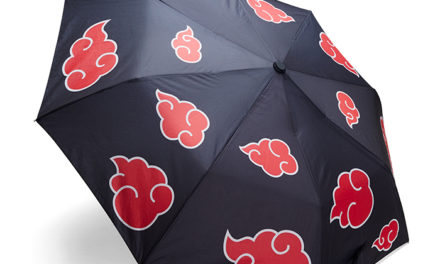 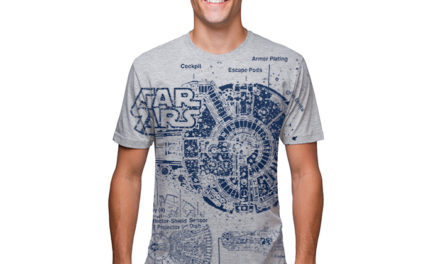