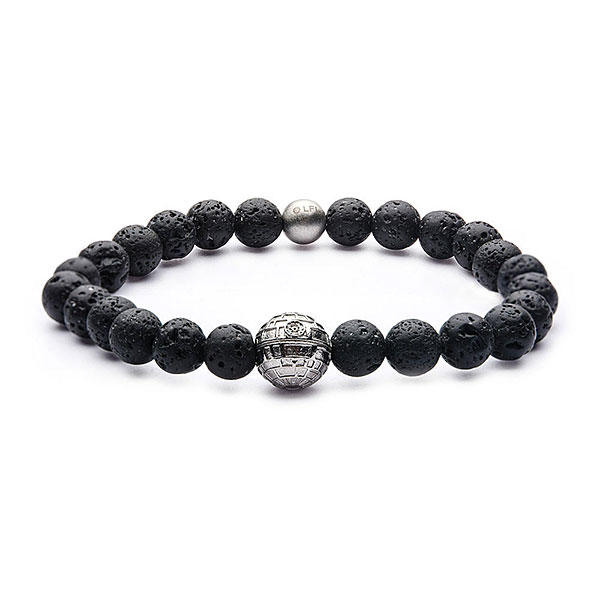 IT WAS YOU WHO WOULD BRING BALANCE TO THE FORCE, NOT LEAVE IT IN DARKNESS.

Lava doesn’t generally end well. Well, it ends well for the new seeds, that then have mineral-rich soil in which to thrive. And, you know, volcanos make land, which is good for us. But for mammals, lava is super hot which is not so hot. It kills or destroys anything in its path, displacing populations, and possibly setting bad guys who were good guys just a minute ago on fire. Er… um. Spoiler alert?

Celebrate the power of destruction with this Star Wars Death Star Bead Bracelet. The steel superweapon is suspended on a stretchy bracelet amongst 20something lava beads. The power to destroy; the power to rebuild. Fitting, isn’t it?

For our customers with nickel allergies: This is mostly rock, but the Death Star bead is made from 316L grade surgical stainless steel. That means the five main components are iron, chromium, nickel (10-14%), molybdenum, and manganese. This is implant-grade steel. 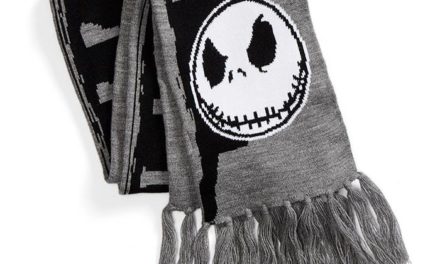 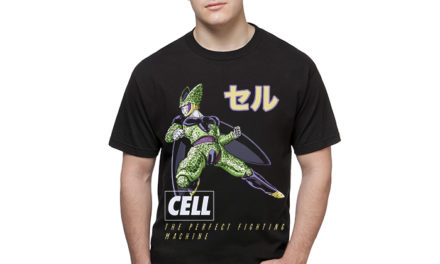 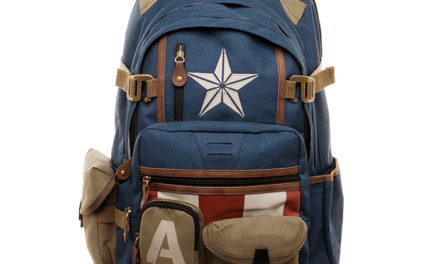 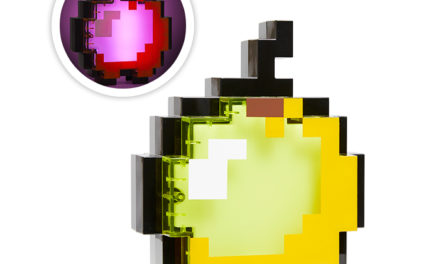