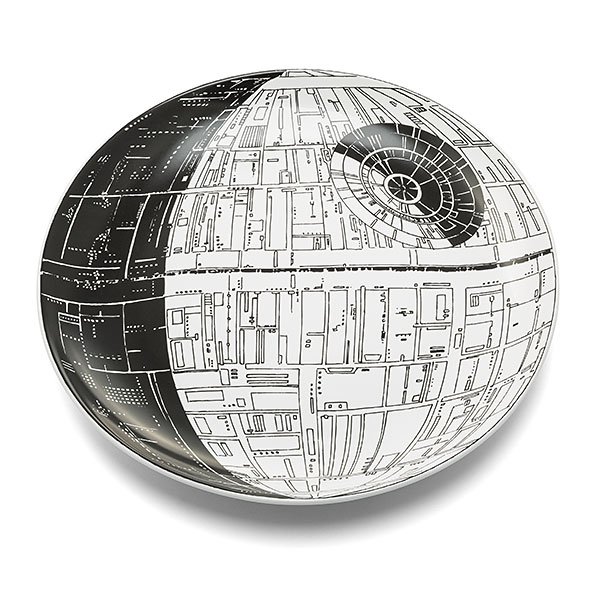 A lesser known directive of the Tarkin Doctrine was a corollary stating that upon the successful demonstration of the Death Star’s capabilities against a military target, there would be a celebration featuring little tiny sandwiches served on Death Star platters by those adorable little mousey MSE-6 repair droids.

Tarkin never got his party, but you can serve up appetizers just like the Grand Moff would on a Death Star serving tray of your very own. Generously sized with a 14-inch diameter, it’ll hold a lot of tiny sandwiches, or whatever else you’re dishing out to the Imperial elite. Remember, there ain’t no party like a Grand Moff party, ’cause a Grand Moff party is mandatory! 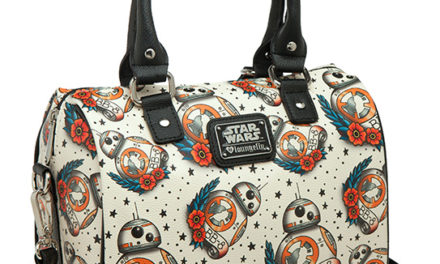 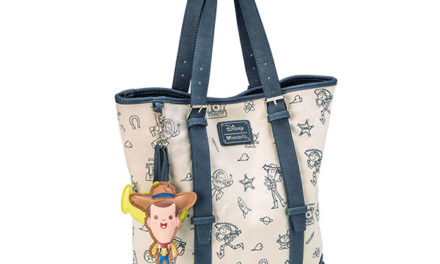 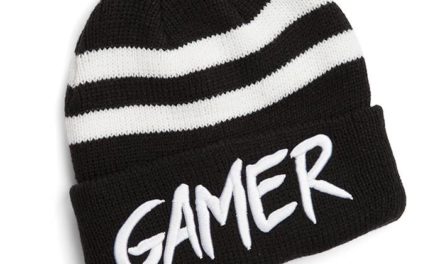