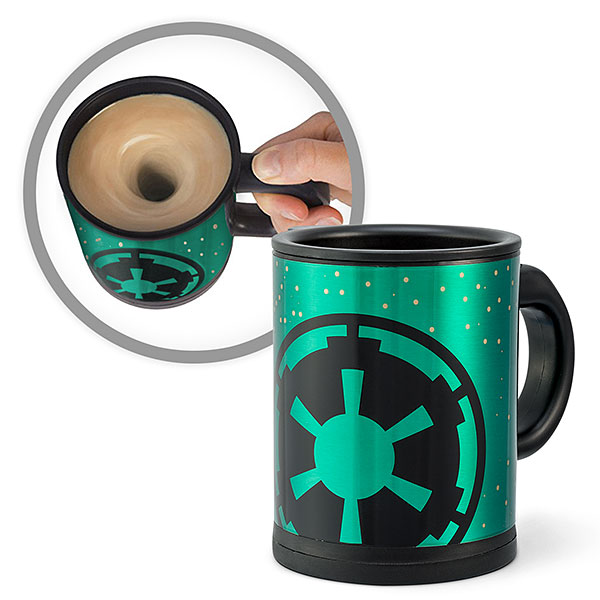 HOW DO YOU TAKE YOUR CAF?

Like any good space program, Project Death Star was ultimately a success not because of the battlestations themselves (there may have been some small design flaws there), but because of the spin-off technologies that came out of the development of such a technological terror. New propulsion systems, improved laser cannons, and best of all: self-stirring mugs for the Imperial Officer lounges!

You don’t need to have sad devotion to an ancient religion to get your coffee to stir itself, you just need a Star Wars Empire Self-Stirring Mug to stir up your dark side roast the Imperial way! With a push of a button on the handle, you can skip calling over the coffee droid, and watch as a miniature whirlpool forms in your brew all on its own. Lord Vader may have taken his coffee black, but that didn’t help him conjure up stolen data tapes or find the Rebels’ hidden fortress, now did it? So stir in whatever you like, using just the sort of impressive technological innovation that the Empire is known for. 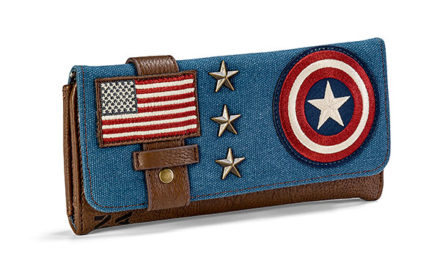 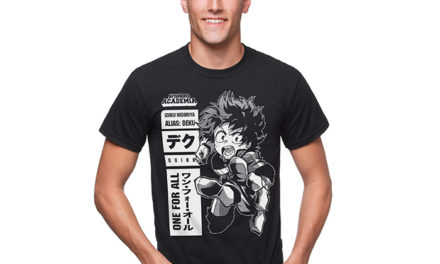 My Hero Academia One for All Deku T-Shirt 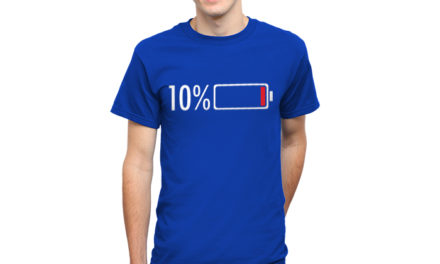 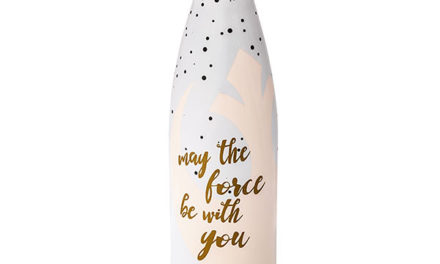