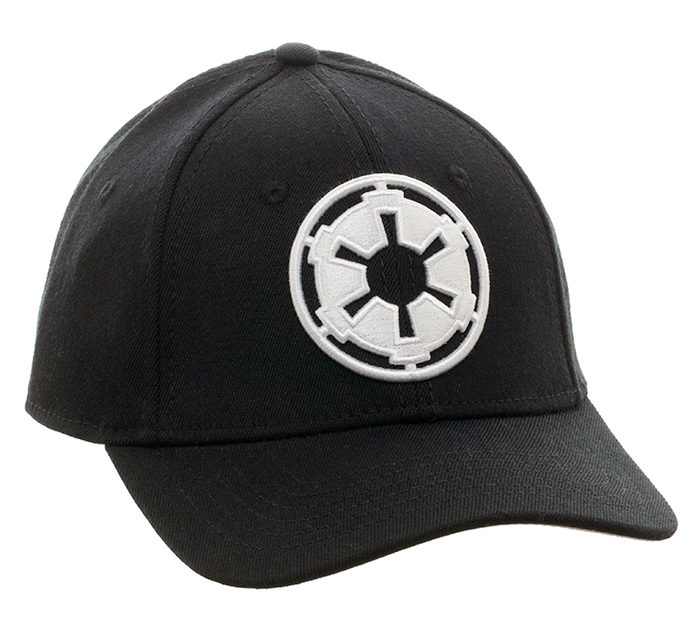 LOYALTY TO THE EMPEROR

Thanks for stopping by the Death Star II’s gift shop! We’re sure glad you decided to visit us while we’re working on constructing the rest of the station. But don’t worry, we’ve got the important things up and running. Not the shield though. Hopefully that doesn’t come back to bite us.

Whether you’re pledging loyalty to the Empire or just passing through the Death Star’s giftshop, this Star Wars Imperial Crest Hat is going to earn you some major brownie points with the Emperor. But do you really want his attention? 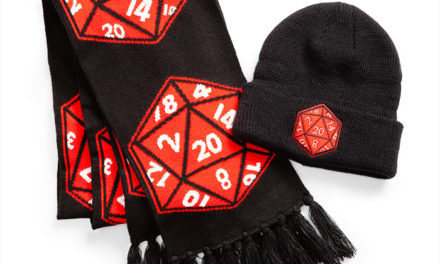 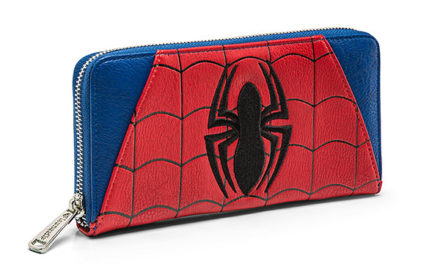 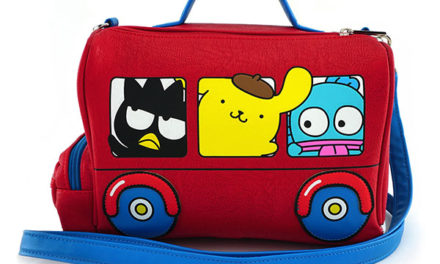 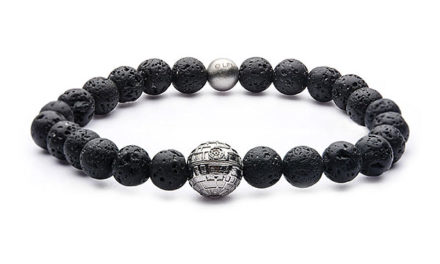