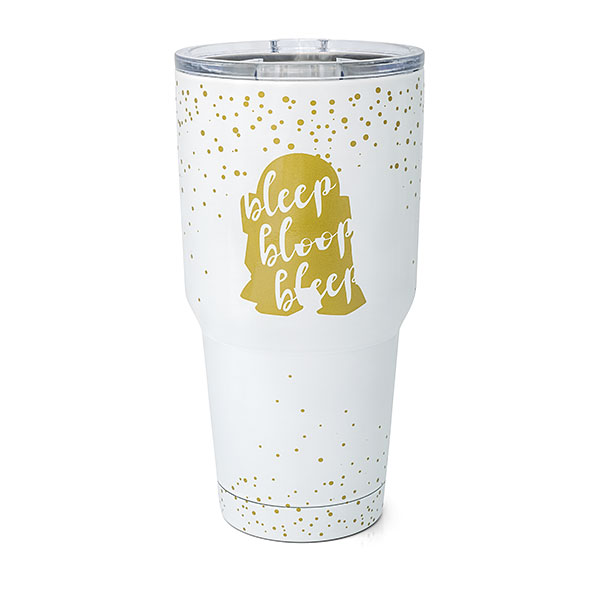 MAYBE HE’S BEEN SAYING “OIL CAN” ALL THESE YEARS

We’re not sure why they didn’t name this tumbler “The Sarlacc Pit.” We woulda named it the Sarlacc Pit. Except, now that we think about it, it doesn’t seem particularly appealing to drink out of a Sarlacc Pit, does it?

This mug is called a “gulper;” it’s for folks who have a serious hydration need. It’s neither the species native to Nim Drovis, nor the droid model of the same name. It’s a tumbler that holds a lot. Thirty ounces. That’s almost an entire quart. When’s the last time you picked up a quart of milk off the shelf and drank it down? Us either. Basically, this massively oversized tumbler will have you ready for most anything. Just remember – what goes in must come out. 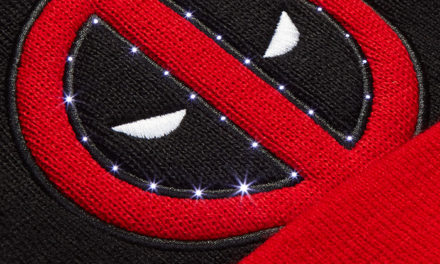 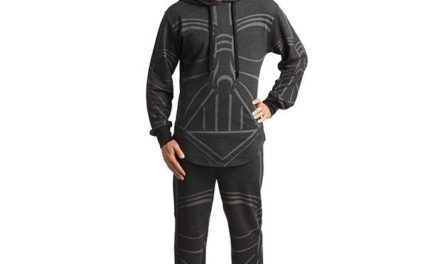 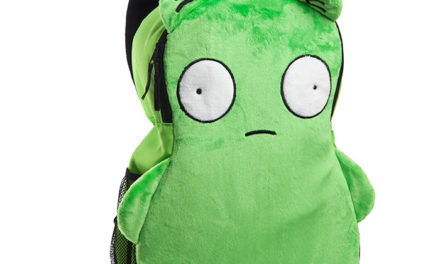 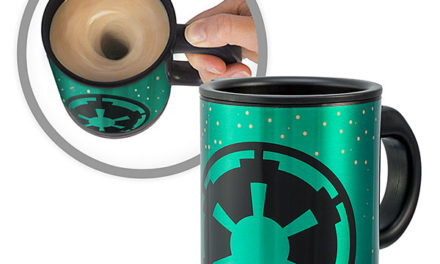