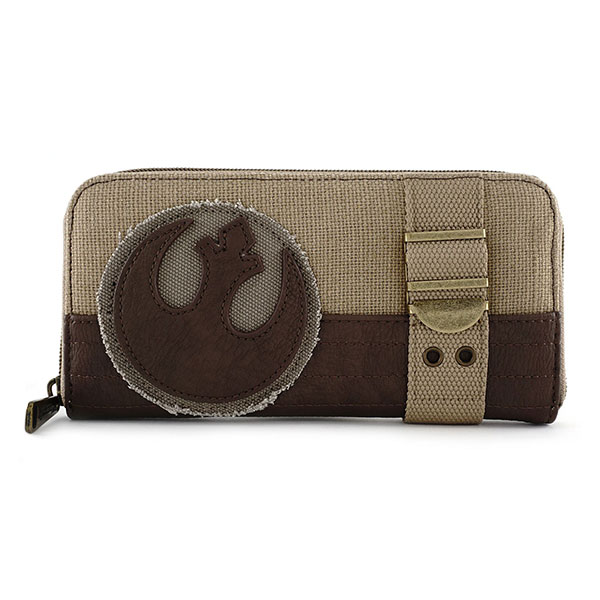 REBEL WITH YOUR WALLET

During the time of the rebellion against the Galactic Empire, you had to be quite stealthy if you were a Rebel. If you were to be found out and followed by some Imperials, it could reveal the location of one of the hidden Rebel bases. But that’s why the Rebellion relied on some tough cookies like Princess Leia, who wouldn’t crack no matter what kind of pressure the Empire put on them.

A Rebel needs a safe and secure place to carry a bit of currency and important documents, as well. That’s why we love this tough Rebel canvas wallet. It’ll hold up to the toughest interrogation tactics, and stay shut with a zip-around closure. On the front, there’s an applique of the Rebel starbird insignia and a decorative canvas strap and buckle, and the strap continues around to the back where you’ll find the Star Wars x Loungefly nameplate and a secret message. Possibly more secret than they intended. 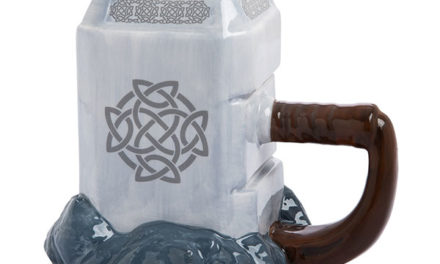 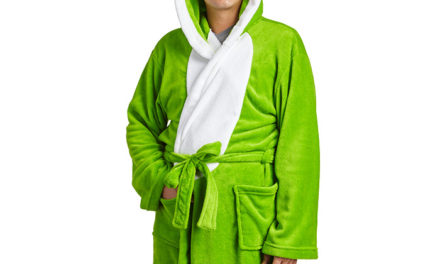 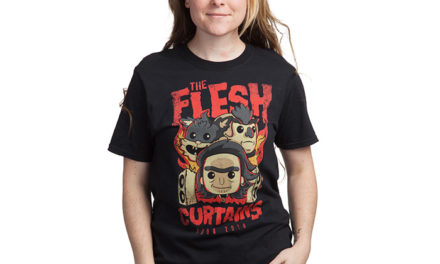