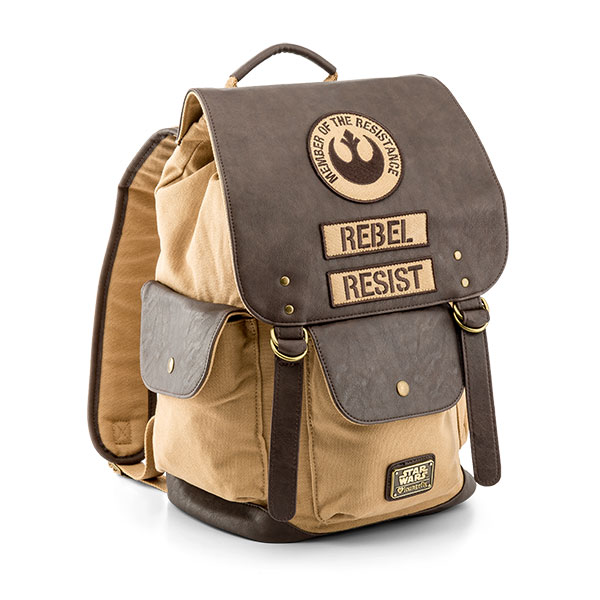 YOU’RE KIND OF A BIG DEAL

We are the Resistance. It’s a dangerous job. We have to infiltrate battle stations, rescue VIPs, and throw certain shiny commanders into trash compactors. Occasionally we need to scrounge up weapons from dead Imperial fighters, dress up like short Stormtroopers, or carry enough tools to hack into a doorway when our droid counterpart gets fried.

That’s why we need the Star Wars Rebel Resist Canvas and Leather Backpack, available exclusively from ThinkGeek. The top flap has embroidered patches with “Member of the Resistance,” “Rebel,” and “Resist,” so that everyone around you will know exactly what a Resistance fighter looks like. With six outer and inner pockets, and enough room in the main compartment for about sixty portions, this rugged pack is the Resistance Fighter’s best friend. 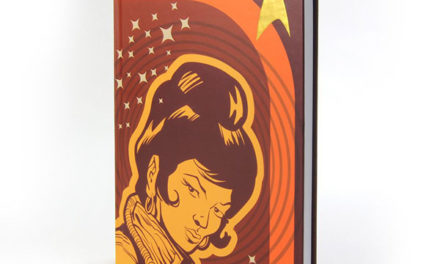 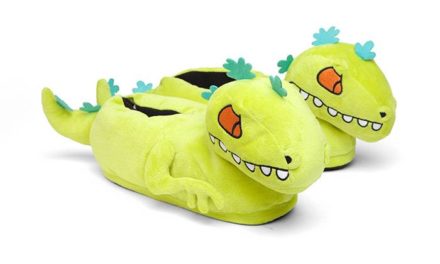 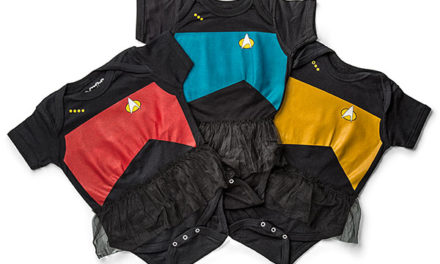 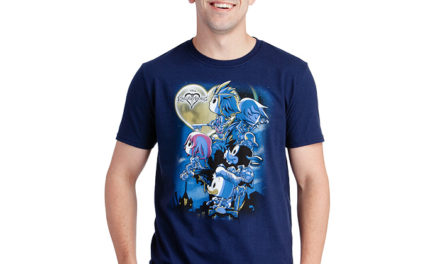