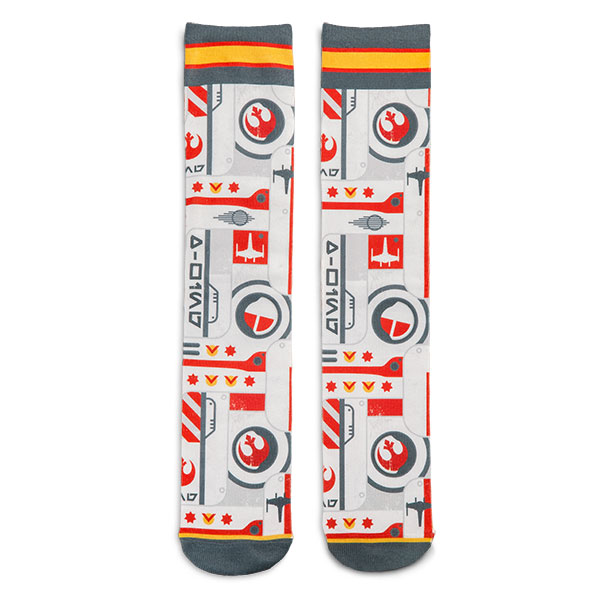 Fighting with the Resistance will take you to the far reaches of the galaxy, to wherever the First Order is hiding, even if that’s in the Unknown Regions beyond the Outer Rim. That can be an exciting prospect, but who knows what harsh conditions may await you out there. After all, the First Order managed to build a weapon inside of an ice planet, so it’s safe to say that things might a little chilly during this conflict.

Protect your most valuable assets from whatever the First Order has planned next, with these Resistance themed socks. Yes, that’s right, your little toesies count as valuable assets. Did you ever hear the legend of Luke Skywalker and how he almost died in the cold on Hoth? Unless you want to get cybernetic toes, you’d better learn from the past and keep yourself warm. (And no, you can’t sign up to get cybernetic toes just because you want them. You think the Resistance just has cybernetic parts to spare?) 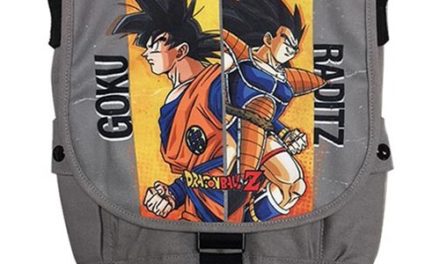 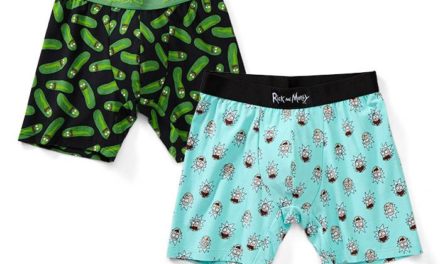 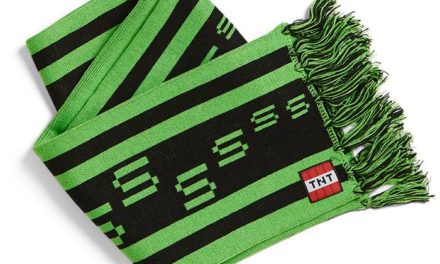