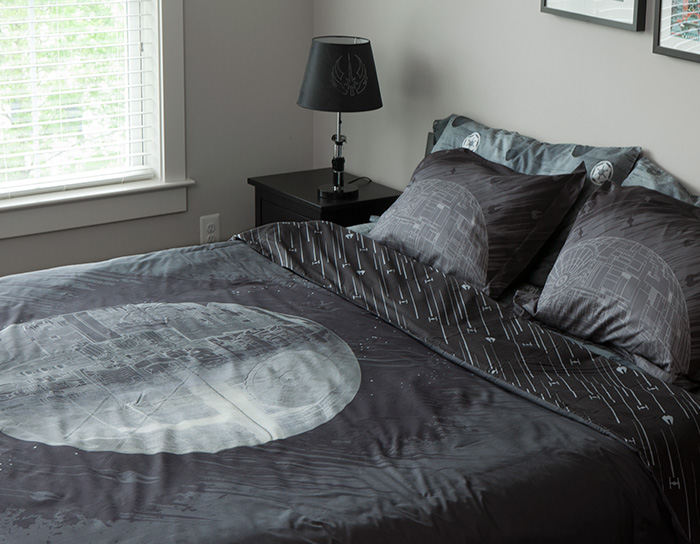 WE SMUGGLED THESE SHEETS

Outfit your bunk with this bedding straight from the Death Star’s Procurement Department. The Duvet Cover includes shams with the Death Star, plus a duvet cover with a cutaway view of the Death Star. The Sheets include pillowcases, fitted, and flat sheets featuring Death Stars, Imperial logos, TIE Fighters, and TIE Strikers against a dark grey background. Enjoy all the Empire’s pretty toys together. 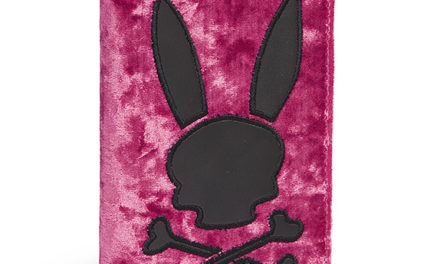 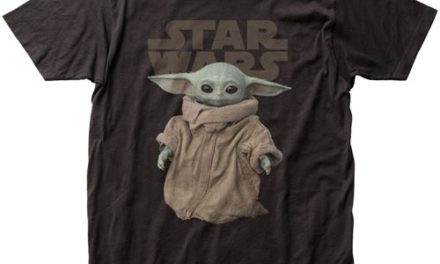 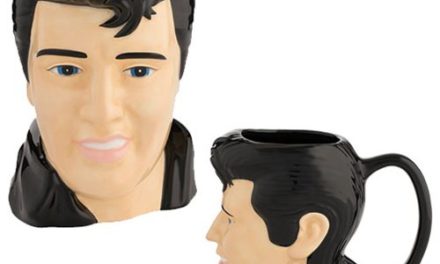 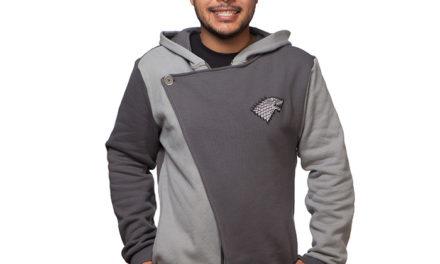