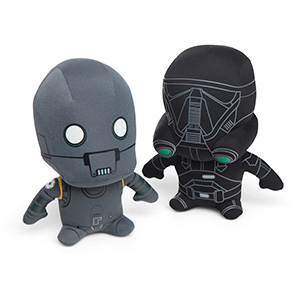 A lot of the galaxies’ problems could probably be solved with a hug or two. Death Star? What about the Cuddle Star? That is an Empire we can support! We can’t just dictate things, though. We have to lead by example and show the people that hugs are the key to ending conflicts.

With these Star Wars: Rogue One Plushes you can choose between K-2SO and a Death Trooper to wrap your arms around. Or you can avoid choosing sides and get both. We won’t tell you what to do. 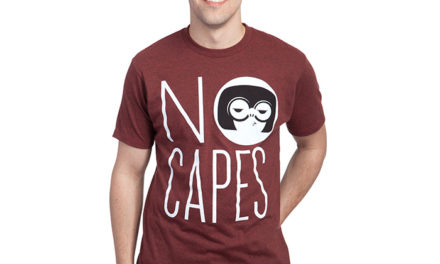 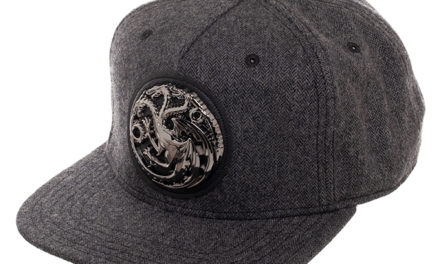 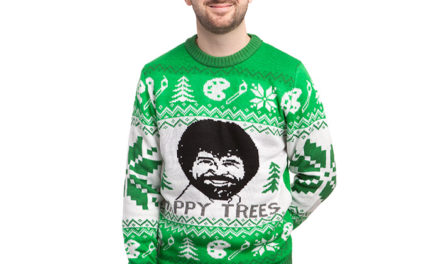 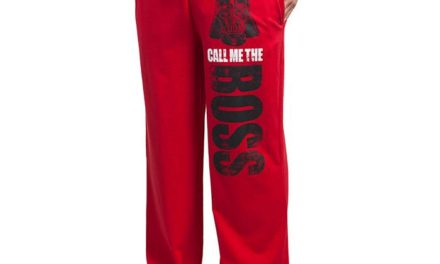