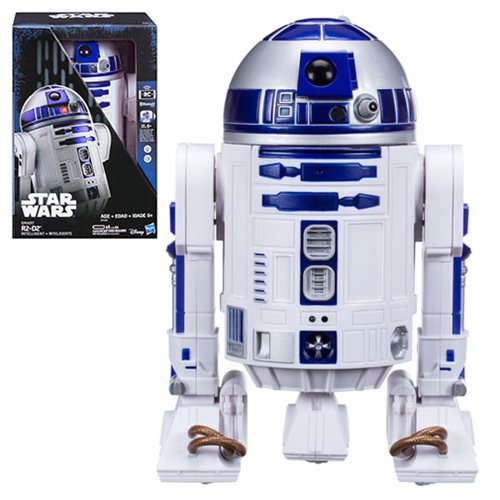 With the Smart R2-D2 from Hasbro, kids can imagine sending R2-D2 into the fray of epic intergalactic battles. With app-controlled movement in all directions, Smart R2-D2 is a mobile droid, able to communicate and explore! Use the Hasbro Star Wars Smart R2-D2 app to send Smart R2-D2 on exciting missions, and even program him to follow routes – just don’t steer him into an asteroid field! Smart R2-D2 plays and dances to music and makes authentic droid sounds, so it’s never a dull moment when this droid rolls into the space station. A loyal and dependable astromech droid well-equipped for starship repair and computer interface, even after decades of service, R2-D2 continues to be full of surprises. When the battle to take back the galaxy demands the precision and advanced technological capacities of a droid, there’s no better Astromech co-pilot than R2-D2. Ages 6 and up. X4 1.5V AA BATTERIES. Batteries not included. See instructions. Hasbro Star Wars Smart R2-D2 app works with select iPhone, iPad, iPod touch, and select Android devices. Updates may affect compatibility. 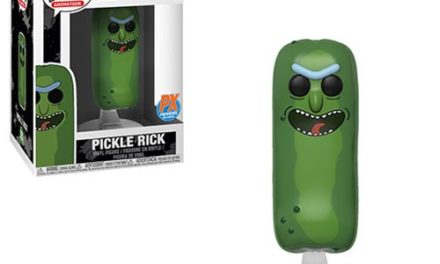 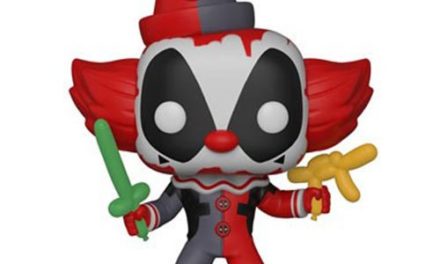 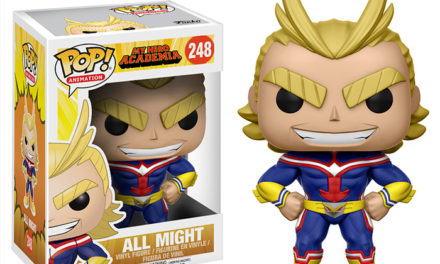 Funko POP! My Hero Academia All Might Vinyl Figure 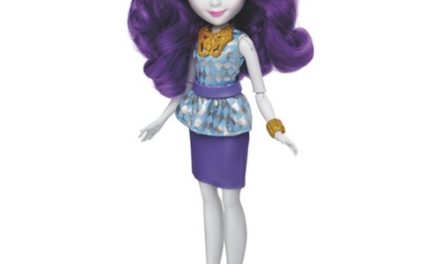