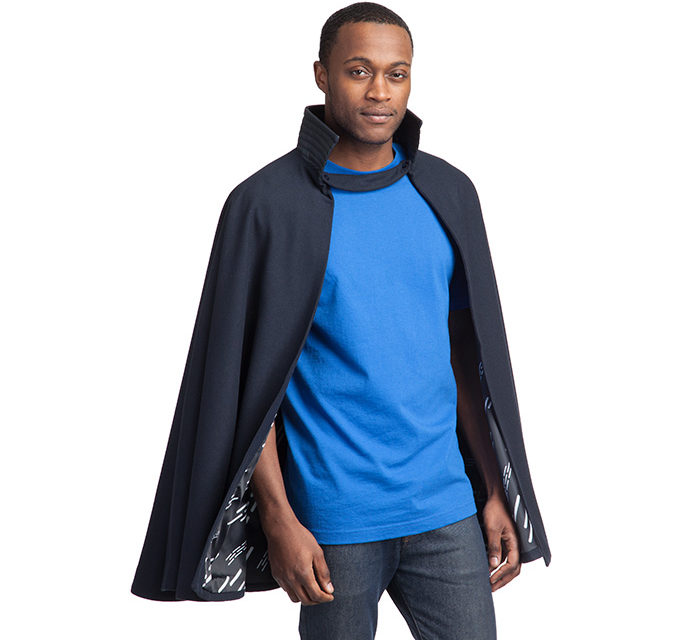 GOT A RAP SHEET LONGER THAN JABBA’S SMALL INTESTINE

We wonder if Donald Glover’s entire audition to play intergalactic rogue Lando Calrissian was something along the lines of “Walk in this cape.” ‘Cause whoever is playing Lando has to be able to pull The Cape Look off. When you turn and the cape billows out behind you, people watching gotta think, “How do I get me one of those?” (the cape, Lando… we’re going to be intentionally unclear about our modifier here) and not, “Well, isn’t that lovely.”

You and us? We go back a long way. We know you, so we feel like we can say this to you: you can also pull off a cape. One like this replica of Lando Calrissian’s from Solo: A Star Wars Story. Face it. You strike a fine form, and the cape will just give you that last little je ne sais quoi. Don’t tell your friends we said that. They’ll just be jealous, and then they’ll want a cape for themselves, and nobody needs that. 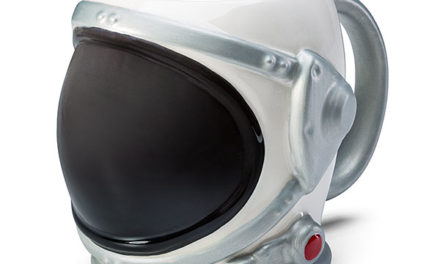 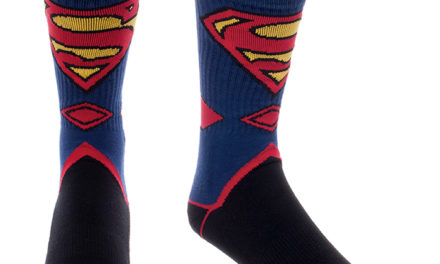 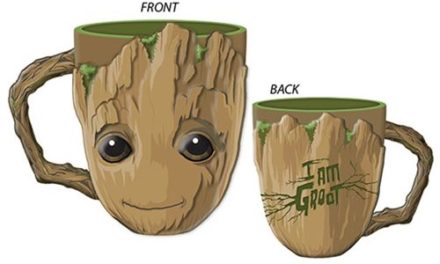 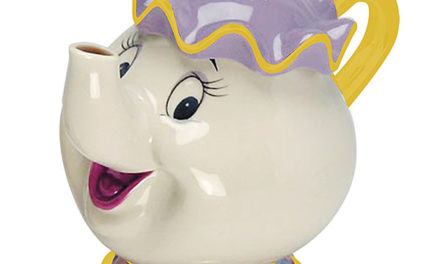