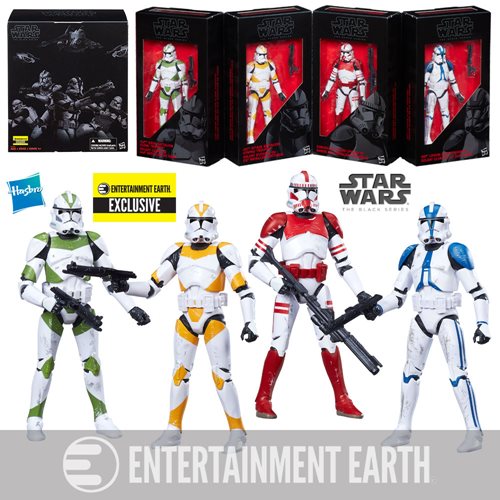 Entertainment Earth Exclusive! Bring home an entire army in one box with this Star Wars The Black Series Clone Troopers of Order 66 6-Inch Action Figures – Entertainment Earth Exclusive. The set brings you four 6-inch scale plastic action figures in the employ of the Republic. Each features awesome weapons and amazing paint, so you really should pick up a few of them to serve the Jedi – until they decide to move in a different direction. Ages 4 and up.

Shock Trooper – The Emperor’s squad! Charged with keeping Coruscant and the Emperor safe, these red-clad troopers are ready to help, and also mow down opposition to Palpatine’s New Order.

We reserve the right to limit quantities ordered.

*Manufacturer reserves the right to sell this item in other markets. 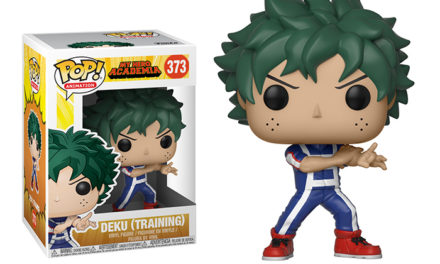 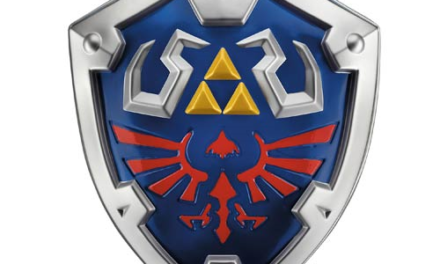 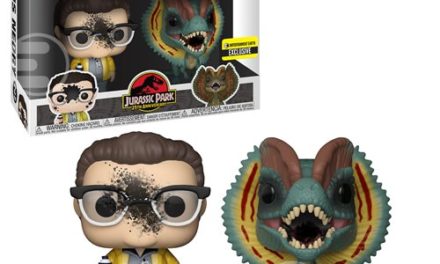 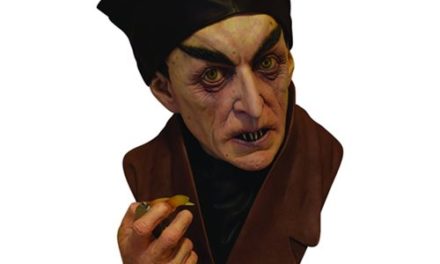