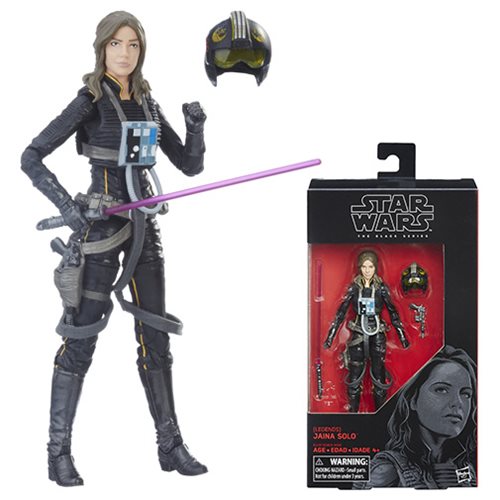 Add some awesome to your collection! Bring the next big thing in Star Wars home with the Star Wars The Force Awakens The Black Series Jaina Solo 6-Inch Action Figure. This out-of-this-world 6-inch scale action figure was developed in conjunction with Lucasfilm, Hasbro, and Gentle Giant to bring you the highest level of detail and authenticity at a price that can’t be beat. Collect them all, and start your collection right here! Ages 8 and up. 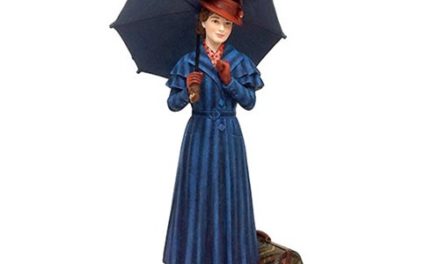 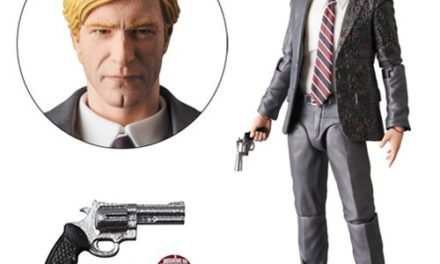 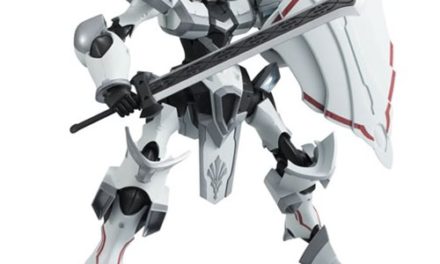 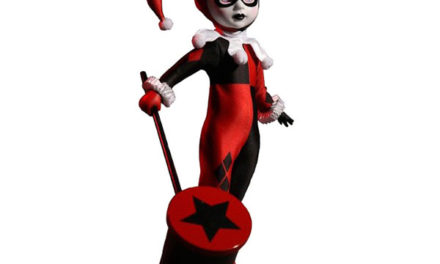