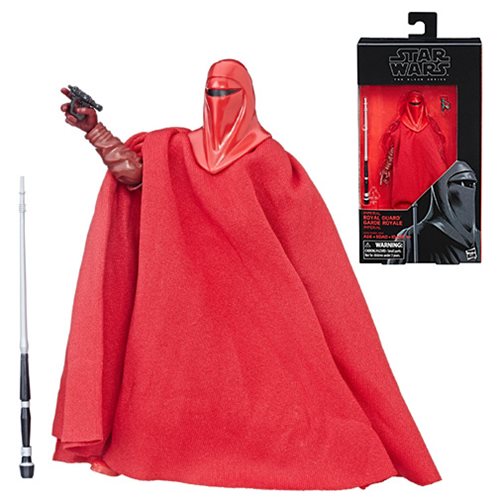 The Black Series takes on Star Wars! Add some awesome to your collection! Bring the next big thing in Star Wars home with the Star Wars The Black Series Emperor’s Royal Guard 6-Inch Action Figure. This out-of-this-world 6-inch action figure was developed in conjunction with Lucasfilm, Hasbro, and Gentle Giant to bring you the highest level of detail and authenticity. Collect them all, and start your collection right here! Ages 4 and up. 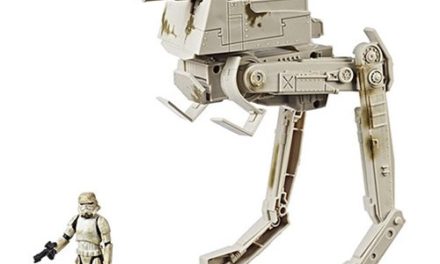 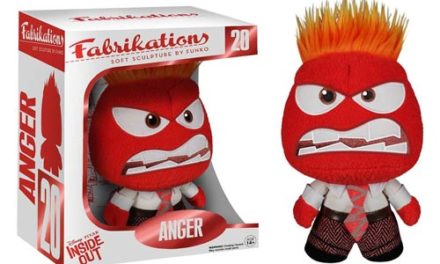 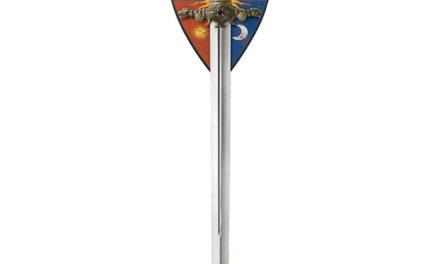