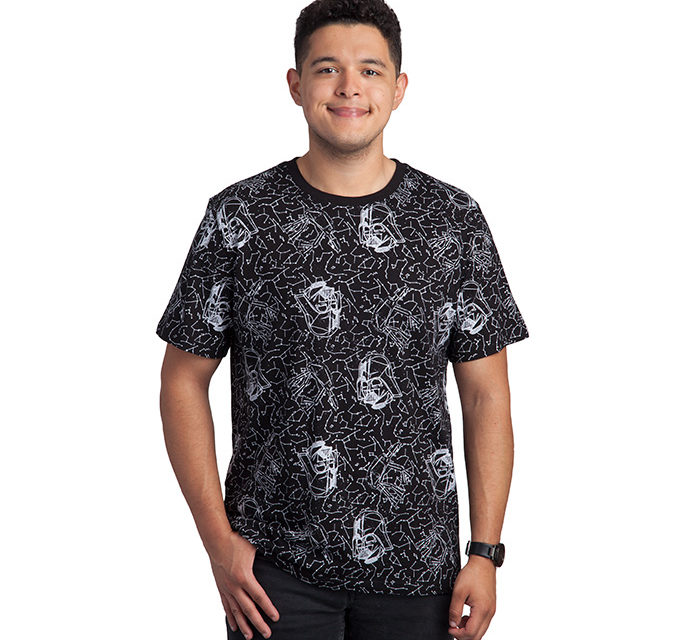 IN A GALAXY FAR, FAR AWAY

Look up into the night sky. What do you see? The Little Dipper? Orion’s Belt? An AT-AT? The answer is hopefully all of the above, but some extra emphasis on that last one. Contrary to popular belief, these constellations are not in a galaxy far, far away.

View the most prominent constellations in the galaxy, like Vader’s helmet and an AT-AT that is probably on its way to destroy a power generator made of stars. 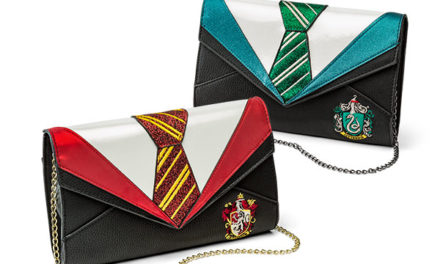 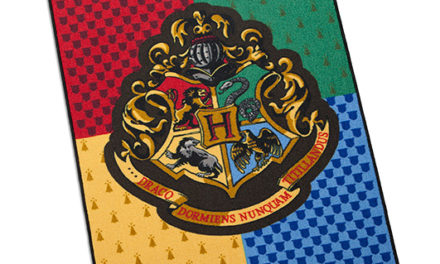 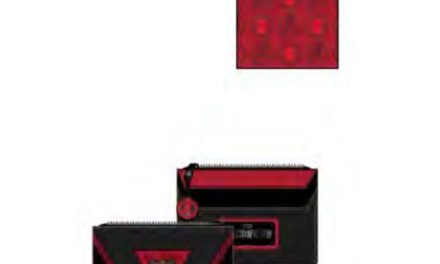 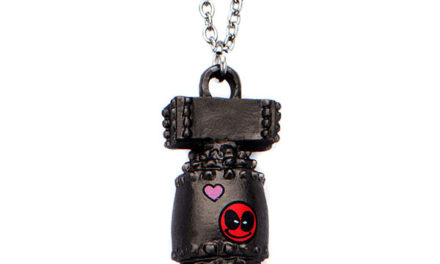