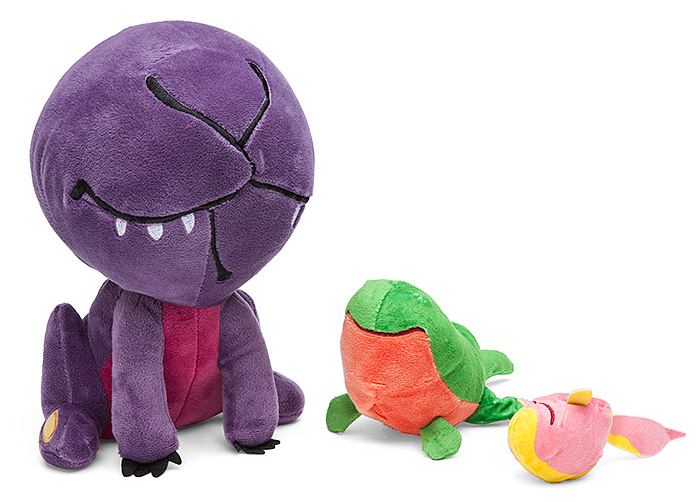 DART HAS A SURPRISE FOR YOU!

If you haven’t finished season two of Stranger Things, turn back now.

Still with us? Good. This plush celebrates Dustin’s “pet” Dart. Only this Dart isn’t filled with nougaty goodness like the one from the show. This one’s filled with – more Dart! The back of the head on the 9″ demodog version of Dart opens up to reveal a 3″ tall slug version of Dart which opens up to reveal the 1″ tall pollywog version like the one that slipped down the drain. The front of the head of the demodog would probably open up to reveal lots of pointy teeth, but fortunately it’s sewn shut for everybody’s safety. There are a couple of super-cute fangs embroidered on the front, though, as an adorable reminder. 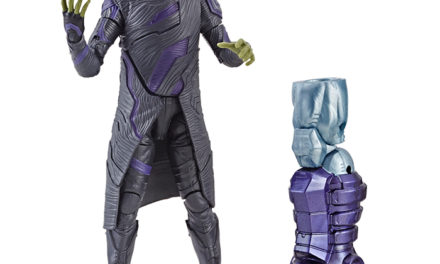 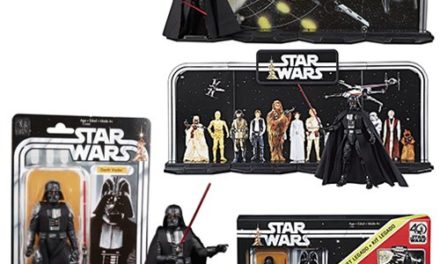 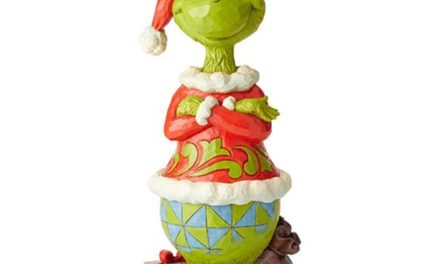 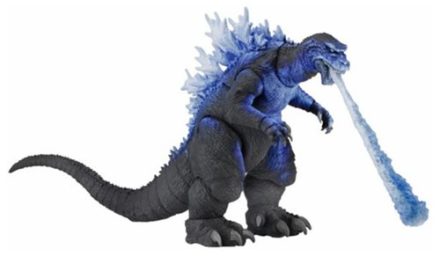