Hawkins, Indiana, is about to be flush with cash.

Ahead of the highly-anticipated third season of Stranger Things, the cast is reportedly going to see a considerable bump in their paychecks.

According to The Hollywood Reporter, the series regulars have been split into three different tiers in terms of the new salaries. Adult stars Winona Ryder and David Harbour are said to now be making $350,000 per episode, while the young core of Finn Wolfhard, Gaten Matarazzo, Caleb McLaughlin, and Noah Schnapp will bring in $250,000. And the group of actors playing the teenagers — Natalia Dyer, Joe Keery, and Charlie Heaton — have been bumped up to $150,000. For some of the stars, these raises are reportedly as high as 12 times what they were making for seasons 1 and 2. 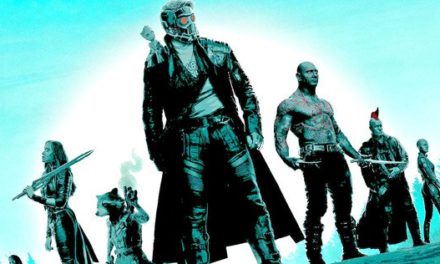 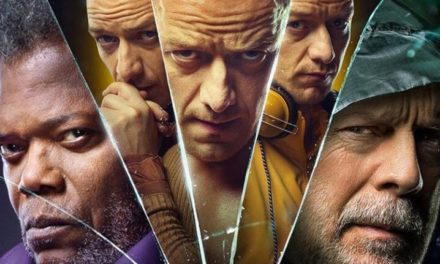