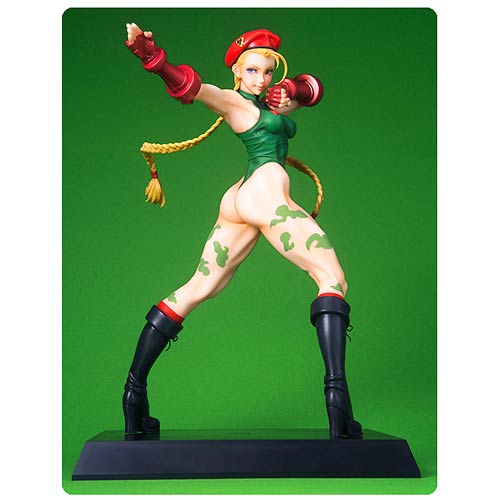 Making her appearance in the Street Fighter Bishoujo line is another fan favorite – Cammy! Based on an illustration by Japanese illustrator Shunya Yamashita, Cammy stands in a wide stance for stability while delivering a backhand strike. From the folds in her clothing, finely sculpted muscular legs, and flowing hair all the way to her beautiful Bishoujo style face, Cammy is portrayed here as you’ve never seen her before! Cammy stands nearly 9-inches tall in 1:7 scale. Cammy looks great on her own and even better when paired with the Chun Li (sold separately) Bishoujo Statue from Kotobukiya!

The fierce British fighter has never looked better, frozen in a wide-legged stance for stability while delivering a wicked backhandstrike. Cammy strikes quite the pose, muscles tense and corded as she shows off her physique with limbs extended. She wears her iconic outfit consisting of a tiny green leotard decorated with the Delta Red logo, red gauntlets and beret, red socks, and black boots. Meanwhile, the pale skin of her legs is accented with sparse green camouflage patterns. Cammy is intricately sculpted and detailed with special attention paid to her exquisite anatomy, tied shoelaces, long flowing pigtails, and more. But even with all of her martial prowess on display there’s still a small smile on the elite fighter’s face! Ages 14 and up. 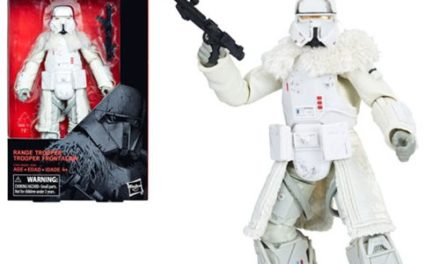 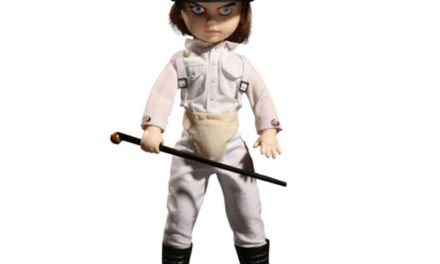 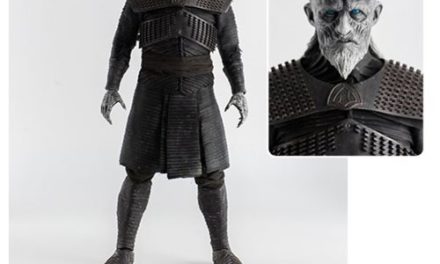 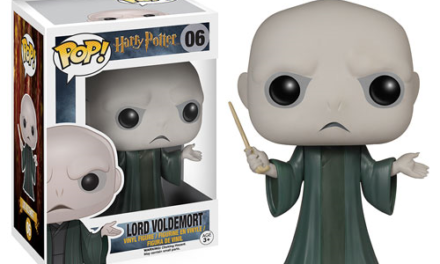