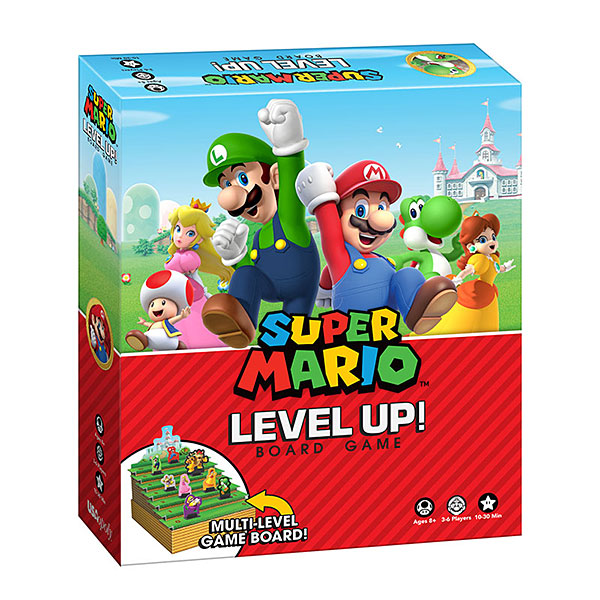 EVEN BOWSER CAN WIN!

Typically when playing any Super Mario Brothers video game you are rooting for the good guys: two simple but skillful plumbing brothers transported to a Mushroom Kingdom out to save Princess Peach. But with Super Mario Level Up board game, you never know who will be on your team.

This 3D board game assigns each player with a lineup of video game characters that will work to advanced to the highest peak in the Mushroom Kingdom. The higher the position on the game board, the more points each character scores. But winning this game won’t be so simple. Along that way they will gather Power Up cards or “? Block” chips that will create new challenges. Once a character has advanced to the top of the board, players vote to see if the character is the champion or if they are kicked off of the Mushroom Kingdom. It only takes one No vote to get them off the game board. The round ends when the character unanimously voted to stay at the top. Best of three rounds. 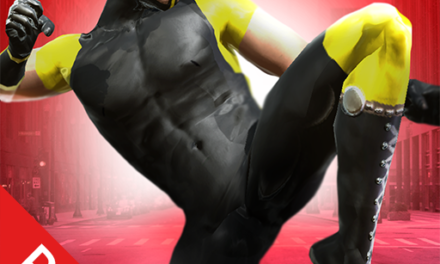 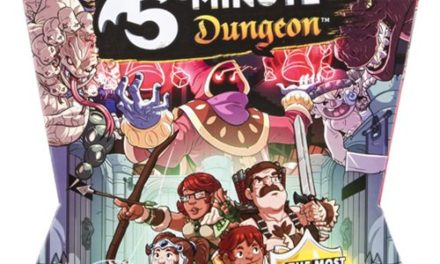 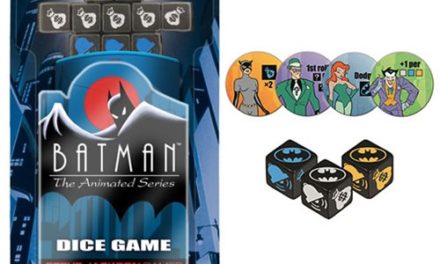 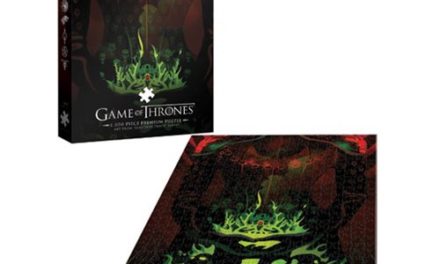