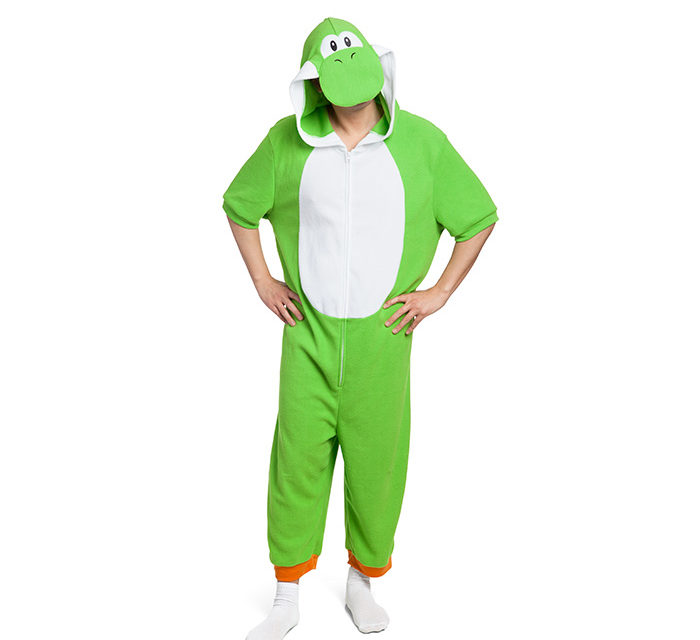 YOU PROVIDE THE TONGUE

Yoshi saw his debut in Super Mario World and has been forever ingrained in us ever since as the lovable and loyal companion of the Mario Bros. The only thing he requires is constant sustenance. We can relate to that since we basically require the same thing. In fact, we now require constant sustenance while in our Yoshi onesie. We had a lunch meeting and everyone wore one. It was great. We didn’t talk much about businessing, but it was great.

Stay nice and warm inside this Yoshi Onesie. You’re used to Yoshi being used as transportation, but now he can be used as warmth, too. Now you can do your best Yoshi impersonation while wearing a onesie. You probably still won’t be able to jump real high while carrying someone, but more power to you if you can pull it off. 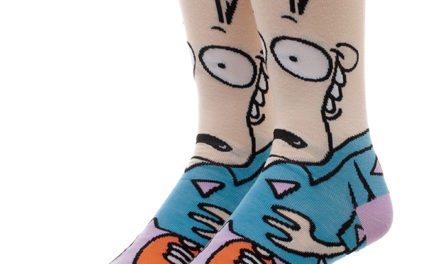 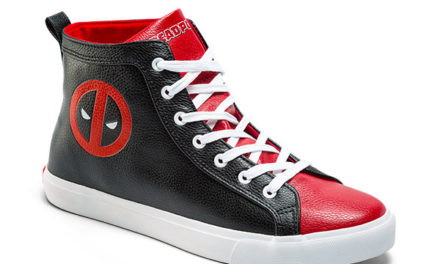 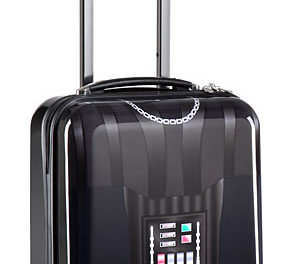 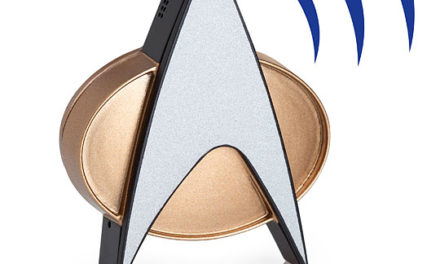