We’re not sure who it was that thought that Americans needed a black and grey striped logo instead of the four-color Super Famicom mark for the Super Nintendo, but we aren’t happy with that person. What, did you think that monochrome was “edgier?” Why did we get boxy, light grey, and purple instead of curvy dark grey, with four colorful buttons? That light grey surface went all yellowy-brown on us over the years, by the way. So thanks, whoever you are.

It’s the PAL region logo for the Super Nintendo Entertainment System, enough to make any North American kid jealous, on the front of this black 100% cotton t-shirt. You don’t have to be in a PAL country to get this, but it is an exclusive design that you can only get right here at ThinkGeek. Machine wash cold. Tumble dry low. Imported. 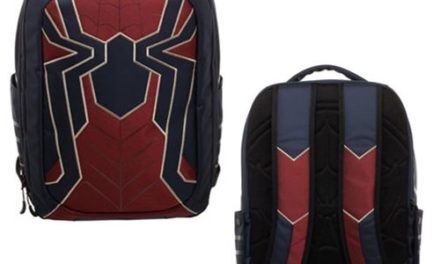 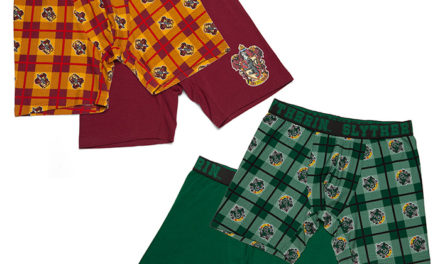 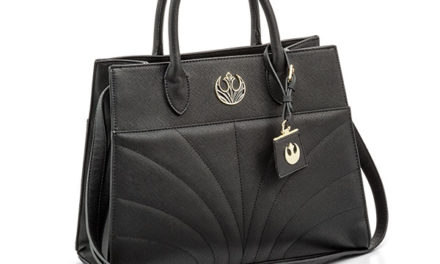 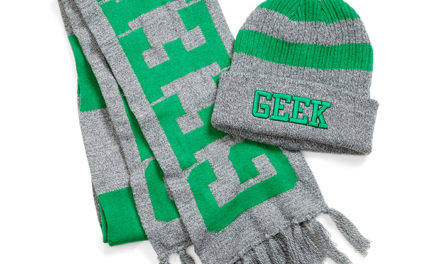