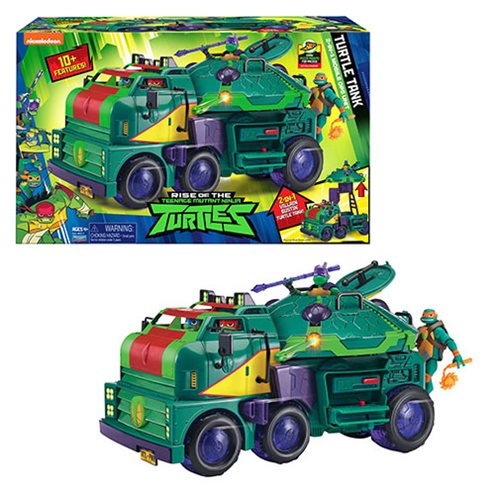 When the Turtles need to get to the action fast, Donatello builds a villain bustin’ Turtle Tank that can navigate through New York City, and the realms below, with all the fire power needed to kick some shell! From the Rise of the Teenage Mutant Ninja Turtles television series, the Teenage Mutant Ninja Turtles Turtle Tank Vehicle is 2 toys in 1, and can transport from the city to the lair and the hidden city that the Turtles discover. First, in vehicle mode, the front cab opens and two Turtles can sit inside, driving the brothers into action. Then, Donatello’s removable lab rises up and serves as the mobile command headquarters as the Turtles spy and plan to defeat the baddies below. Equipped with spring loaded projectiles, the Turtle Tank is compatible with the Shell Hog vehicles (sold separately) and even fires them off when the Turtles need to get to the battle fast. Figures sold separately. 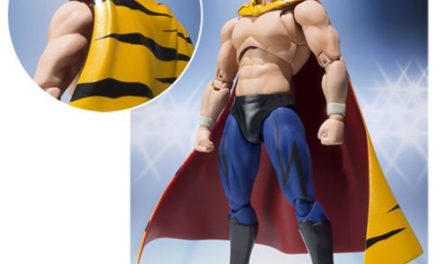 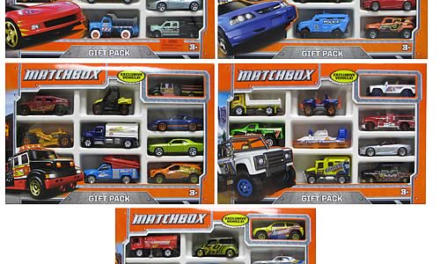 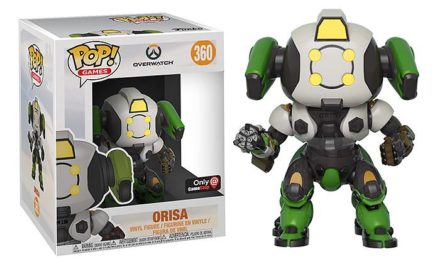 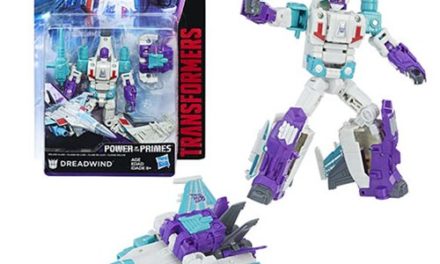